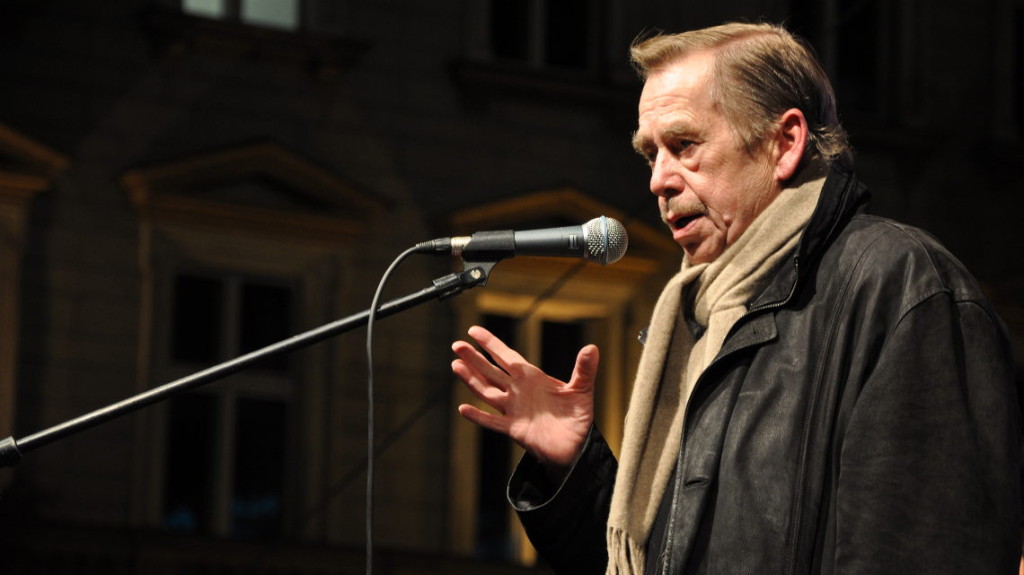 [dropcap]A[/dropcap]gainst the backdrop of today’s petty politics, the stories of great political leaders like Mohandas K. Gandhi or Nelson Mandela look like fairy tales. Let us recount the adventures of another of these giants, Vaclav Havel, the Czech dissident and politician, on the second anniversary of his death.

The story does have its fairy-tale elements. Once upon a time, there was a great and ancient city with a great and ancient castle, and in that castle there lived a great philosopher-king. This ruler succeeded where philosophers since Plato had failed — that is, in building a state. His country’s affluence matched that of the industrious nations to the West, the only such country among the otherwise impoverished Slavic lands.

This land, created in 1918, was Czechoslovakia, the city was Prague and its philosopher-king was named Tomas Masaryk. His country was among the very few not to fall under the spell of authoritarianism in the 1930s. His grateful people called him Daddy.