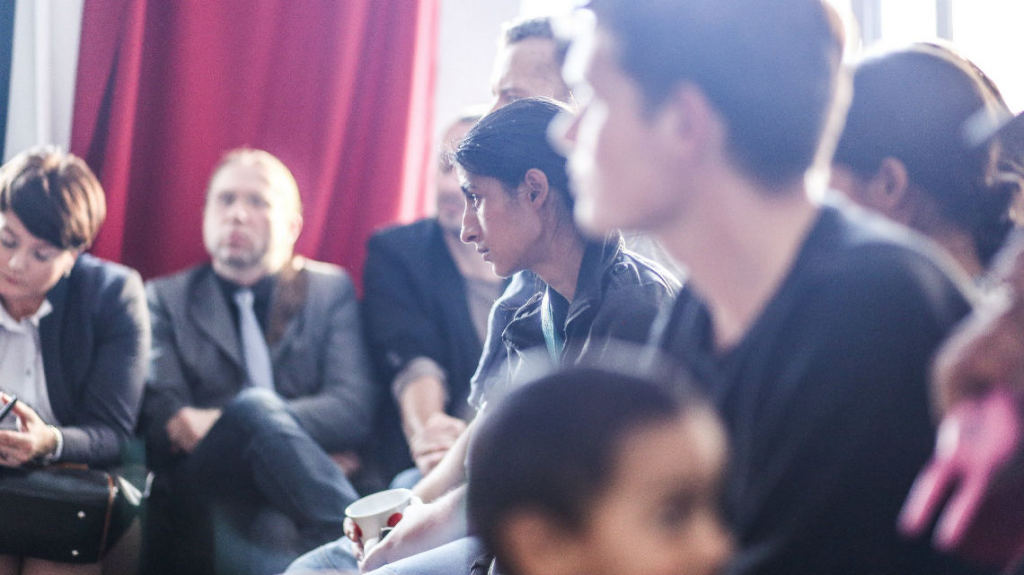 [dropcap]On[/dropcap] Saturday, September 13th, I took part in a debate organized by Krytyka Polityczna in the Tri-City. The meeting entitled What Integration Do We Require? Romani in Poland ‒ Residents, Tourists, Immigrants? was a reaction to a series of events that had taken place at the beginning of August when a Romanian Roma family, living in Jelitkowo district of Gdańsk, were evicted from their home in former allotment gardens per a decision of local authorities. The case was often picked up by the media so I won’t be going into the details of it.

[quote align=’left’]Occupants were given an hour to pack and leave the premises, and were not shown any documents on which the eviction was based. [/quote]Furthermore I wish not to deal with all the issues raised by debate participants especially that the discussion, moderated by Roman Kurkiewicz, was lively and rich in important subjects. I wish only to express my general feeling: of clearly audible two opposing voices. On the one hand we had calls for involvement. A strong voice supported with the experience of working with persons in situation similar to the Roma family ‒ representatives of two NGOs from Poznań and Wrocław (Katarzyna Czarnota – Wielkopolskie Stowarzyszenie Lokatorów i Agata Ferenc – Stowarzyszenie Nomada) presented excellent examples of such work. On the other side was the voice of “officials” (I am simplifying somewhat ‒ the invited “officials” were of various levels and various experience of solving the Romani “problem” in Gdańsk, besides the fact that they were of a secondary tier ‒ vice-president of Gdańsk Maciej Lisicki was absent for instance). The debate participants not only spoke different languages (on a side note organizers provided translation for the Roma present at the discussion) but also physically positioned themselves on two opposite sides of the room. Officials and activists were separated by Roman Kurkiewicz.

According to the officials legitimacy of the eviction is ensured by the fact that the plots of land were occupied illegally. It’s worth reminding then the verdict of The European Court of Human Rights in 2012 case of Yurdanova v. State of Bulgaria that emphasized that whether a given site is to be considered a residence is independent of legality of its erection and of occupation. It’s worth noting that the Roma family in question lived in Jelitkowo for 2½ years.

What is the reason that the officials react to arguments of unlawful home eviction with tall tales of “material help” for the Roma that were just left homeless? I suppose the problem is in empathy or lack of it to be precise. It’s impossible to leave someone without a home if you at least empathize.

In the end. On July 24th a scientific conference was held (co‒financed by the city of Gdańsk) under an inflated but in the end empty banner of A Common Room Gdańsk. Towards The Metropolitan Modi Co‒vivendi. The organizers described it as follows: “A conference envisioned this way may be a significant expression of social pondering of city’s modus co‒vivendi. A city that is a space of tough memories, of various identities of peoples and places. The conference is going to take a form of both traditional as well as artistically constructed talks engaging many participants. It’s going to be a concrete co‒creation of Gdańsk as a city close to heart that is its citizens and consumers. A city that gives space to freedom and that is freedom’s real space”. An empty talk.

The discussions were part of the cycle Time To Talk