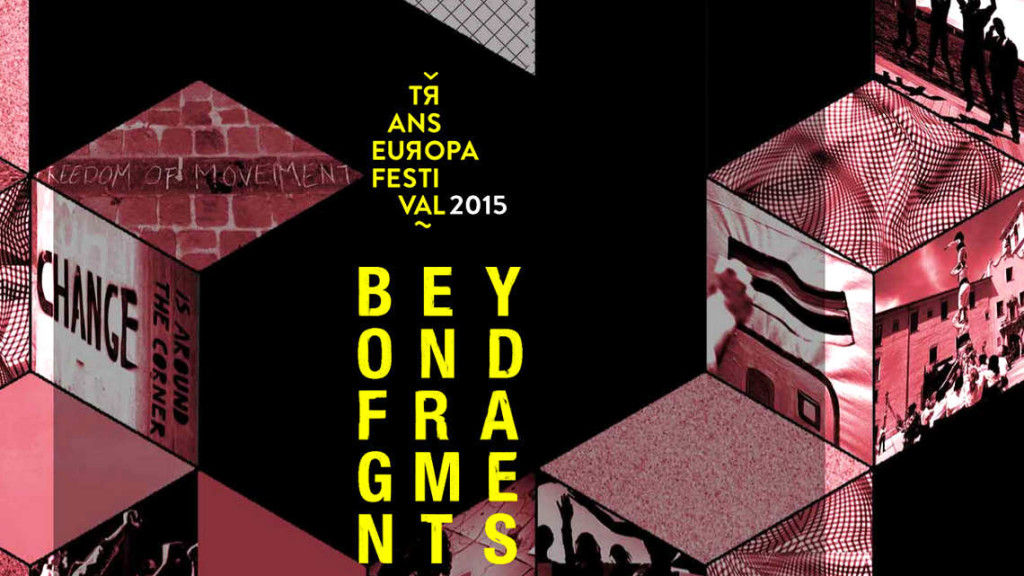 Independent Arts in times of hardship

War, financial crisis, budget cuts, refugee crisis: What role can the arts play in these situations? How can they do without institutional support? Independent artistic spaces, independent art biennales, festivals, actions in the public space are some of the means that the art world has found to state its function in the public arena, contest, ask questions and provide proposals. This debate will present and discuss experiences from different areas of the world: Europe (Poland, Ukraine, Serbia) and Brazil and discuss how transnational cooperation can help cultural creatives to bring about independent perspectives.

Speakers in this discussion are:

Transforming the movement to political parties?

The crisis of democracy is becoming more and more evident in contemporary societies. Citizens feel excluded from decision-making processes that concern very important questions of their own lives. In reaction to the general crisis, the debates and attempts to create new and different political institutions as well as political parties, with the goal of changing the “status quo” in the political sphere, are more and more numerous. What can we make of these debates and past attempts that happenend around Europe? The case of the Indignados movement in Spain which got the housing activist, Ada Colau into the city hall of Barcelona is a successful example of transition from movement to governement. What about other such attempts or deliberate decisions not to take the institutional path? What are the obstacles and dangers in such a transition? How can independence be kept and how to avoid a”betrayal” of the idea? This panel will be preceeded by the screening of the short film, Recetas Municipales, realised by the Zemos98 collective. It touches on the exact questions of this panel, taking a Spanish perspective that we aim to internationalise in this round and discuss with the audience.

TRANSEUROPA is a festival of arts, culture and politics.

This year’s festival takes place throughout Europe: in multiple cities in September and in Belgrade October 1-5

The festival is transnational in its fabric, concept and content. Its main objective is to create a temporary space for people from throughout Europe to exchange, co-create and find common ground for future actions to call for democracy, equality and culture beyond the nation state.

The programme is conceived of with various professionals, activists and artists throughout Europe in order to tackle the most burning issues facing the continent from a transnational point of view: war on the European continent, the rise of nationalism and xenophobia, the danger of the unravelling of the European Union (Brexit and Grexit), the continuation of self-defeating economic policies and mass unemployment, the persistence of corruption, the hecatomb in the Mediterranean, increased attacks on human rights and the questioning of freedom of movement for European citizens and migrants alike.

These tendencies push us away from the core political principles of justice, unity and solidarity. But there are also positive, albeit fragmented signs.

#TEF15 will give a strong push in this direction and go beyond fragments.