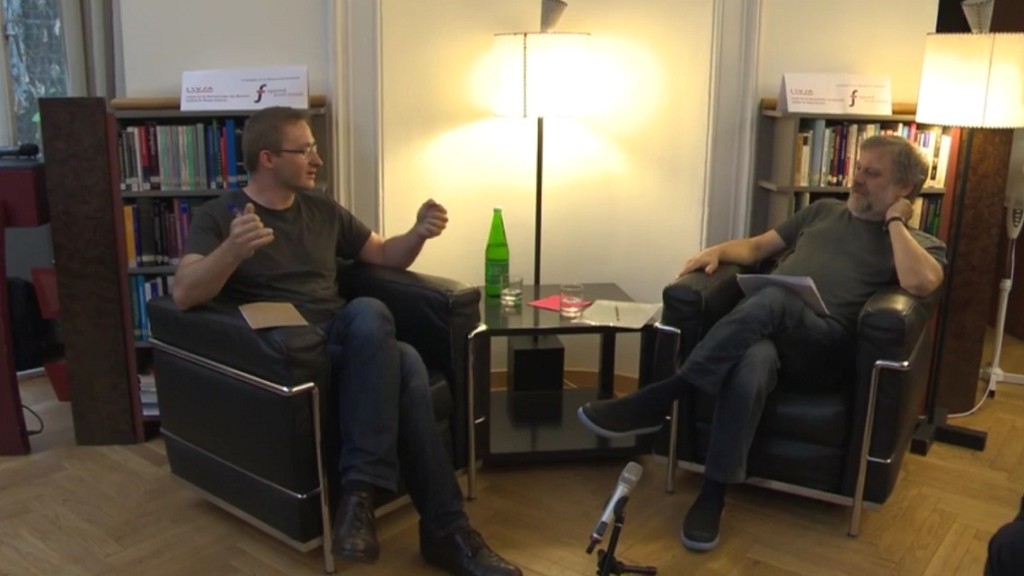 [dropcap]O[/dropcap]n May 5, the Slovenian political philosopher and cultural critic Slavoj Žižek gave a talk at the IWM, chaired by Sławomir Sierakowski, founder of the “Krytyka Polityczna” movement.

The debate organised by IWM. In Kooperation with the Sigmund Freud Privatstiftung.