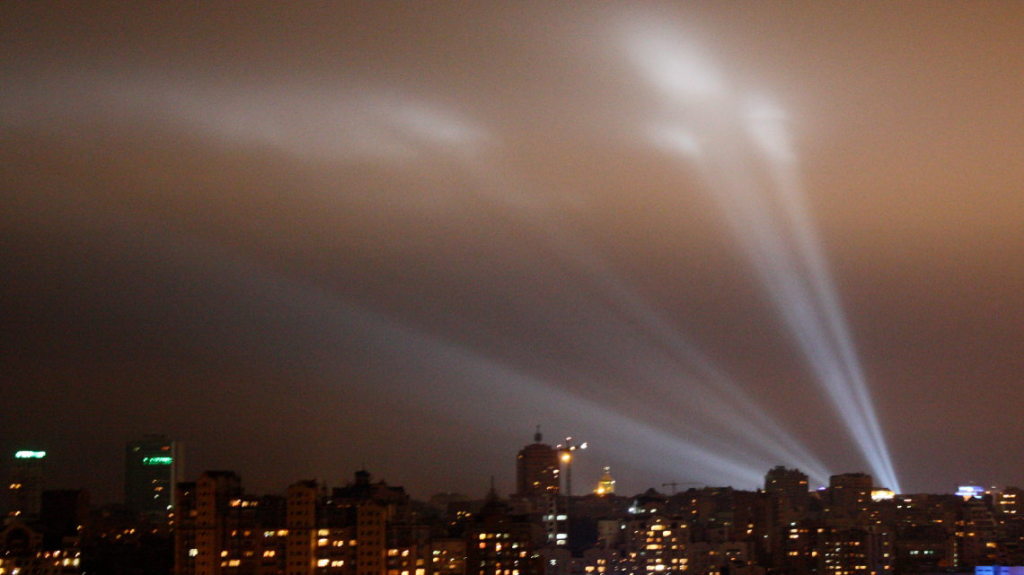 [dropcap]V[/dropcap]isual Culture Research Center and Krytyka Polityczna invites you to the opening of our new premises, which will be held on Saturday, October 18th at the address 44 Hlybochytska Street (1st floor) at 6pm.

During the opening, Professor Timothy Snyder (Yale University) will deliver a lecture. Vasyl Cherepanyn, head of Visual Culture Research Center, will make an introductory speech and will also moderate a discussion with the participation of Timothy Snyder.

[quote align=’right’]Saturday, October 18th at the address 44 Hlybochytska Street (1st floor) at 6pm[/quote]Visual Culture Research Center (VCRC) was founded in 2008 for the purpose of creating the interdisciplinary platform for analysis of the Ukrainian post Soviet condition at the intersection of art, knowledge, and politics. Since its inception VCRC has organized over 150 debates, conferences and seminars with the participation of Ukrainian and international researchers, as well as nearly 20 art exhibitions.

American historian and publicist Timothy Snyder is one of the major researchers of Central and Eastern European history, as well as the Holocaust. In his lecture “Europe after 1914: Integrations and Disintegrations” Timothy Snyder will consider historical origins of the 2013 – 14 Ukrainian crisis.

[quote align=’left’] Timothy Snyder in his lecture “Europe after 1914: Integrations and Disintegrations” will consider historical origins of the 2013 – 14 Ukrainian crisis.[/quote] Timothy Snyder: “Contemporary European history can be understood as a series of integrations and disintegrations, continuing before our eyes in the present day. 1914 was not the end of an old Europe, but the continuation of a process of decolonization within Europe itself. 1939 was not a collapse of civilization, but the crowning moment of Soviet and Nazi attempts to colonize Europe from within. The project of European integration known as the EU succeeded as traditional maritime colonialism failed. The revolutions of 1989 allowed European states with different histories of colonialism and decolonialism to join in a single project. Today the EU stands challenged by a deliberate policy of disintegration known as Eurasia; as so many times before, Ukraine is in the middle”.

Timothy Snyder is a professor of history at Yale University, author of numerous works in Central and Eastern European history. He writes for International Herald Tribune, New York Review of Books, The New Republic, Eurozine and other periodicals. His books Bloodlands: Europe Between Hitler and Stalin, The Red Prince: The Secret Lives of A Habsburg Archduke, and Ukrainian History, Russian Politics, European Future were published in Ukrainian. In 2014 Timothy Snyder has written numerous polemical texts about political and military crisis in Ukraine.
Vasyl Cherepanyn is the director of the Visual Culture Research Center, teacher at the Cultural Studies Department at National University of “Kyiv-Mohyla Academy”, PhD in art history. He is an editor of the Ukrainian version of Political Critique magazine.