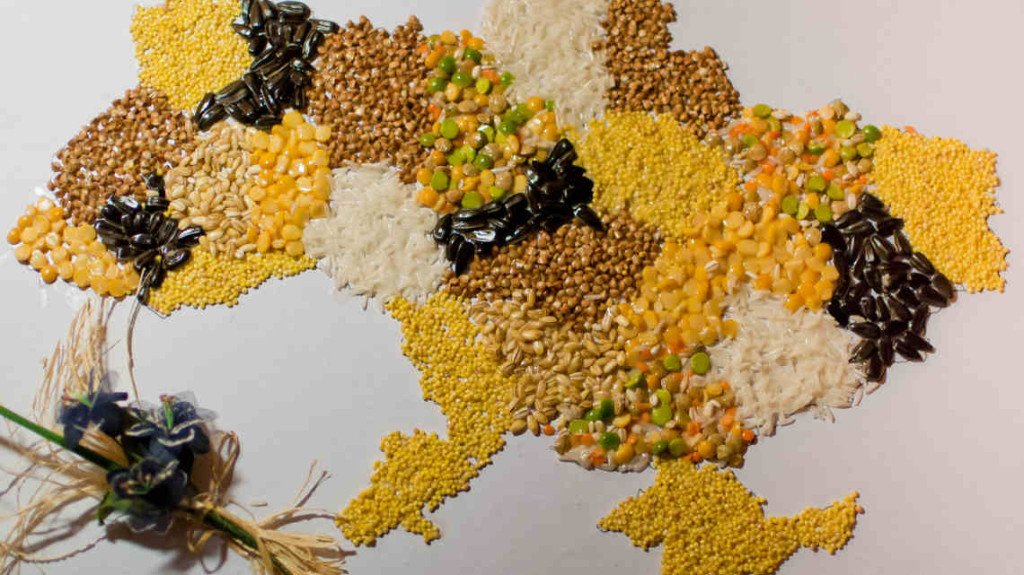 [dropcap]IT[/dropcap] clearly seems that the stupidity and military incompetence of the Donetsk “separatists” have killed almost 300 innocent tourists – they shot down a Malaysian Boeing 777 convinced that they were attacking an enemy cargo plane. Even if their identification had been correct, they would have assaulted soldiers of a legal army subordinate to a legal government, which is rightfully trying to regain the monopoly of violence on its territory – in accordance with the Weberian definition of state and international legal standards. Indentifying their target erroneously, they committed a war crime, killing civilians “through negligence,” as it were.

Dwelling without emotion on the grotesquely pointless deaths of so many people is nearly impossible, and the respect for the victims frustrates passionless calculations. Only, it is not just because of its scale and direct cause that we are dealing with a very “unusual” plane crash. What makes for its remarkable context is the three-sided war in the Ukrainian eastern provinces, fought in fact among three parties: the Ukrainian army, the separatists and (in a semi-confirmed manner) a number of ministries of the Russian Federation, Defense and Internal Affairs among others. In all likelihood, on the outcome of this war depends the fate of the Ukrainian state as a whole: its development opportunities and its political future, as well as the geopolitical configuration of the entire post-Soviet region, which is not without its consequences for the European Union.

[quote align=’left’]This event – depending on its popular interpretation – will not be without its far-reaching consequences. We can influence these consequences. [/quote]For these reasons, we cannot escape the politicization of the issue. Moreover, not only is the politicization unavoidable – it is also consciously steered by the interests of the world’s most powerful actors. Thus, instead of escaping it, one needs to take sides very actively.

Almost certainly, the direct culprits who shot down the airliner will avoid criminal liability, which makes the global message about political responsibility for the event all the more meaningful, also morally – if we consider the lives that have been lost. Nothing can give their lives back to the passengers and crew of the Boeing, but the message about their tragedy can – and loftiness is not out of place here – change the course of history. The Russians are aware of that, and since the first hours after the “disaster” (as Vladimir Putin called the incident in his condolences for the victims) they have been conducting a heavy informational campaign. It is not just the diluting of information, the implementation of doubt or fallacious multiplication of perspectives, which is supposed to turn a particular group’s act of aggression upon others into “an intricate conflict of antagonistic causes;” the informational machine from Russia Today all the way to Interfax suggests that the Malaysian plane was indeed shot down by Ukrainians, although only accidentally, because the actual target was supposed to have been the Russian president himself.

[quote align=’left’]I do not believe that the death of innocent people, unaware of their fate, makes any “sense;” I feel that such a stance would offend the memory of the victims and disrespect their relatives.[/quote]The facts speak for themselves… No, no they don’t. They do not speak about the fact that not only are the separatists of Donetsk Putin’s fifth column, they are also “monkeys with a straight razor” (the razor being of course medium range missiles, which can now reach not just Ukrainian army pilots, but EU civilian passengers too); that the conflict in Donetsk and Lugansk is not “a wild, wild East” skirmish, but a full-blown war inside Europe; that Ukraine is rightfully defending herself against a domestic enemy, whom Russia is purposefully supporting in order to destabilize its neighbor and perhaps wager on its collapse; that on top of it all, Putin is unable to control the forces that he inspires – the world’s public opinion and its politicians of all options need to be constantly reminded of these facts, preferably illustrated with images of the wrecked airplane.

The German U-Boot torpedoes that sank the passenger ship Lusitania in May 1915 spurred widespread outrage in democratic societies, prompted the U.S. to enter WW1, and ultimately tipped the balance against the militaristic Reich. To this day, historians argue whether Great Britain (supposedly according to the very idea of Winston Churchill) “planned,” or if not, at least “created favorable circumstances” for the shipwreck, or if the ammunition load on the ship did not exclude it from legal protection. Surely, hardly anyone would claim that pickelhaubes at the banks of the Loire would have been a great start to the integration of the continent. Today, we too will ask whether Malaysian Airlines should have been saving fuel by continuing to fly over a warzone, or if Ukraine should have prohibited civilian flights long ago. The questions hopefully lie/fall under the future jurisdictions of appointed aviation accidents committees and courts.

I do not believe that the death of innocent people, unaware of their fate, makes any “sense;” I feel that such a stance would offend the memory of the victims and disrespect their relatives.

This event – depending on its popular interpretation – will not be without its far-reaching consequences. We can influence these consequences – the responsibility for lowering the level of cynical attitudes among political elites toward the Ukrainian issue rests on the shoulders of journalists, experts, analysts, reporters; the public opinion’s reaction on forums, pickets at embassy gates, and social networking sites will matter, too.

Though doubt is justified whether even such a tragedy can change anything, and though the Germans, the Dutch (and us too, understandably) do not feel like “dying for Lugansk,” we now know that we are not completely helpless to Putin’s aggression against Ukraine. Images of the smoldering debris of the plane should reinforce this notion with the Western establishment – as should the consideration for the future of Ukraine and the EU, and the memory of the victims, who must not be reduced to actors in a propaganda farce.