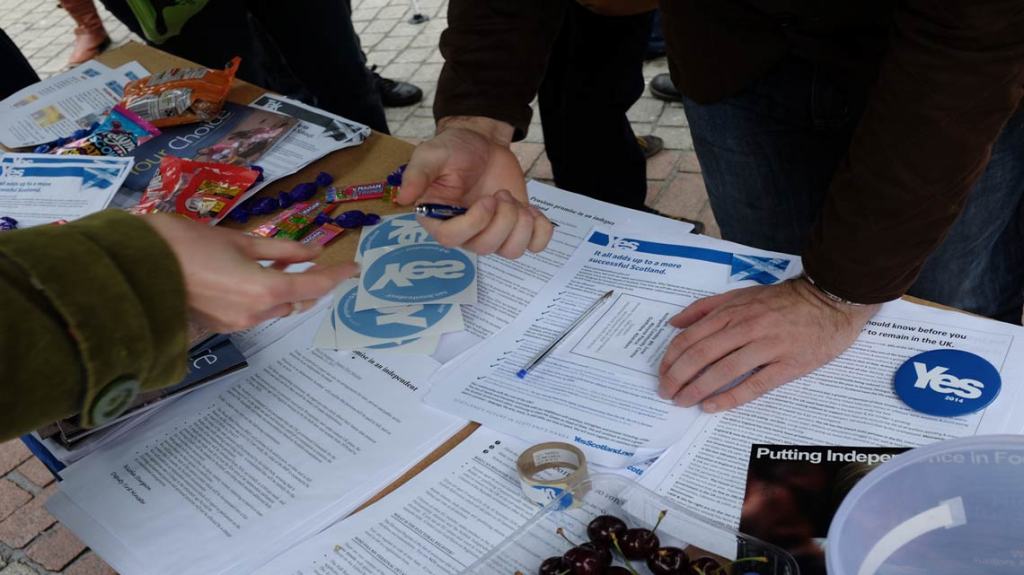 The issue at a glance: what brought us here?

Scotland and England united unofficially when King James VI of Scotland inherited the English throne from Queen Elizabeth I 1603. A formal union was solidified in 1707 when both parliaments passed the Act of Union. There has always been an independence movement of sorts in Scotland, but it has grown stronger in recent years because of disillusionment with mainstream politics and governments in Westminster.

Would an independent Scotland face an economic strife?

There is no question that Scotland could survive on its own, but the question is what would allow it to thrive. Most authoritative voices on economics seem to be clear that Scotland has a brighter economic future as part of the United Kingdom. The ‘Better Together’ campaign decided very early on that it would be most effective if it focused on the economic difficulties that independence might bring. This has resulted in a very negative campaign, which has put a lot of voters off.

What impact would Scottish independence have on British politics?

The Scottish electorate tends to vote to the centre-left Labour Party and without them in the union, it will become much more difficult for left wing parties to form a government. The United Kingdom Independence Party, an anti-EU nationalist party, is gaining strength south of the border and would likely grow quicker if Scotland gained independence.

Whether the result is yes or no, this referendum has created high levels of political engagement. More people are expected to vote in Scotland than ever before and the media here are talking about little else. Scotland will be given greater powers to govern itself even if public vote to stay in the union and the debate has stirred up feelings in other sections of the UK that they should also be given greater powers to govern themselves. There have been moves over the past few decades to devolve powers to the countries that make up the United Kingdom – Scotland, Wales and Northern Ireland, but it’s very likely that, whatever the outcome, this historical event will lead to a lot of power being devolved to the regions – like the Midlands and the North East.

is a digital journalist at The Guardian. Follow: @fperraudin