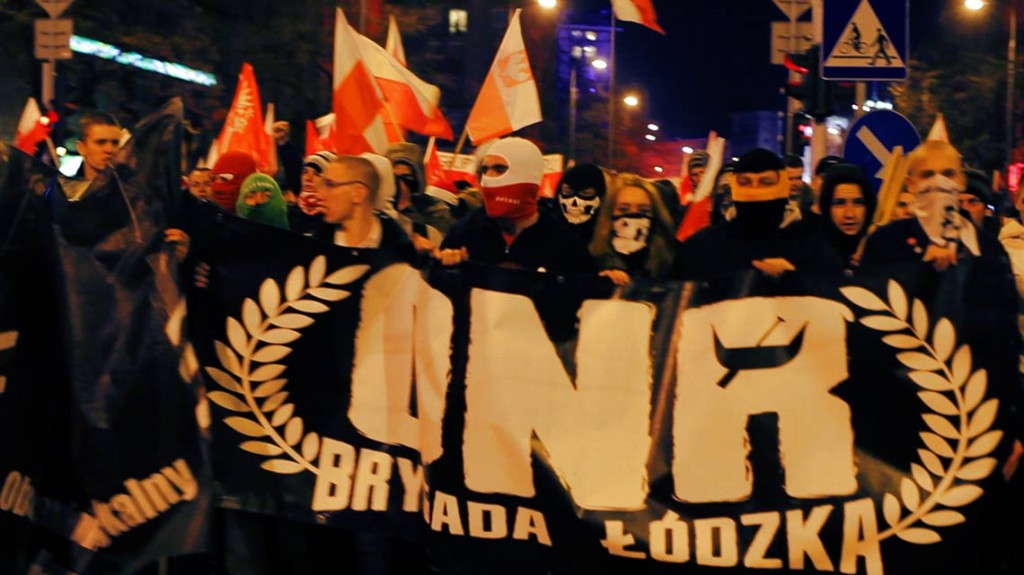 [dropcap]T[/dropcap]wenty-five years ago on June 4, Poland witnessed parliamentary elections which removed from power the Polish United Workers’ Party and led to the dismantling of the communist system. Communism came to Poland after World War II, during which the Germans and the Soviets decimated the country’s liberal and patriotic political elite, leaving it too weak to resist political pressures from outside and from parts of Polish society seeking a socialist system.

[quote]The transformation which started in 1989 certainly brought Polish citizens political freedoms. But at the same time, radical economic reforms and their devastating social consequences are being felt until this day.[/quote]In the mid-1970s in Poland, open democratic opposition was formed which centred around Solidarity – the trade union and social movement under Lech Walesa’s leadership. Through strikes, demonstrations, underground publications, self-education centres, cooperation with international dissident movements and support from the West, the opposition forced the government in 1989 to introduce round-table talks between the Communist Party and leaders of the Solidarity movement in order to develop political and economic reforms.

One of the results of the talks was the June 4 elections in which the representatives of the regime were defeated. A few months later, Polish dissident Tadeusz Mazowiecki began heading Poland’s first non-communist government since World War II, and a year later Lech Walesa became the head of state. In 1999, Poland joined NATO and in 2004 became a member of European Union. Now, 25 years later after the eventful 1989 watershed, it is important to reflect how these events have not only affected Poles’ political and economic lives but also transformed the geopolitics of central Europe.

Change for the better?

The transformation which started in 1989 certainly brought Polish citizens political freedoms. The introduction of parliamentary democracy, abolition of social-control tools such as repression or censorship, as well as the establishment of a framework for civil society has increased the sense of individual freedom and the possibilities of impacting the surrounding socio-political reality.

At the same time, radical economic reforms led to the dismantling of the welfare state, and their devastating social consequences are being felt until this day. In response to the economic failures part of Polish society turned towards the extreme right. The swing towards right-wing politics, along with the increasing power of the Catholic church has strengthened conservative trends in society as well as legislation affecting women’s reproductive rights and minority rights.