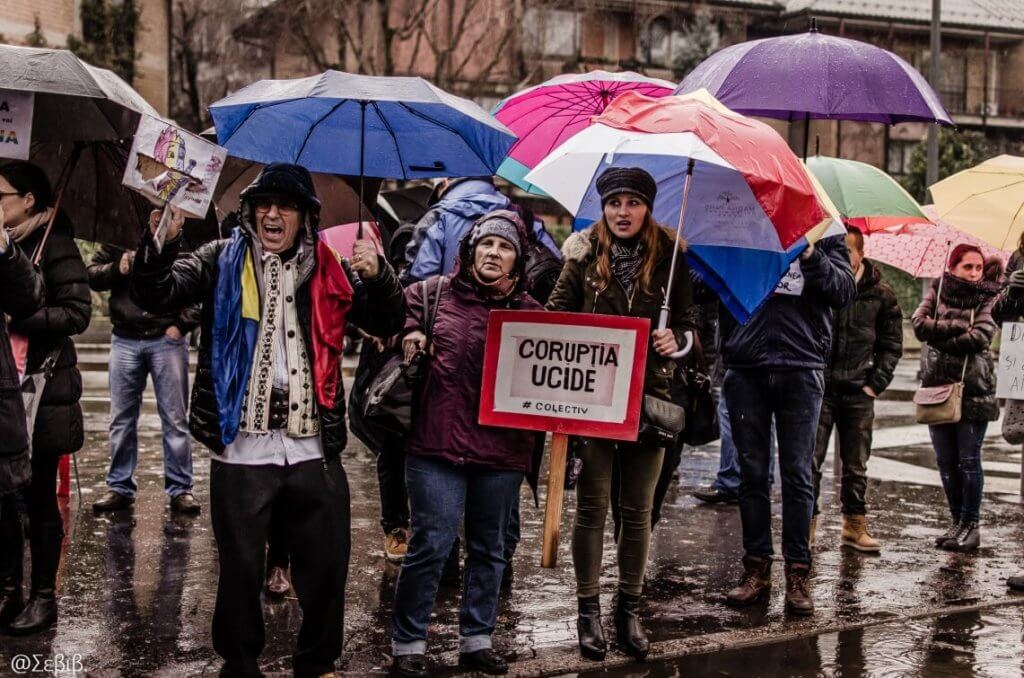 By promoting the emergency ordinance to amend the Criminal Code and the Code of Criminal Procedure, the Social Democratic Party yet again proves that it is fundamentally corrupt, clientelistic and unreformable. The SDP usurps Romania’s real need for economic and socially just development, using it as a populist pretext to strengthen its power and control over public resources. These days, when hundreds of thousands of people are protesting out in the streets, and Romanian society tends to become more and more divided, we launch an appeal for building an honest, inclusive, authentic and open-minded democratic European left.

We can no longer accept the confiscation of the democratic left vision by a corrupt party that through its practices and its discourse not only gradually isolated itself from the wider European social democracy, but also risks to isolate Romania from Europe and the larger community of liberal democracies. We consider it both a need and a duty of our society to re-build this vision in Romania, starting from the experiences of citizen participation, civil society, street movements, community building, and professional competence.The project will be centered on the rights, ideals and needs of those left behind by previous governments.

The Romanian society needs a clear and robust political project, which will reduce social disparities and inequalities, heavily invest in public services and infrastructure, reform public administration, and protect the environment.

We are strongly opposed to the authoritarian, nationalist, conservative, anti-social and anti-environmental tendencies of the Social Democratic Party. Likewise, we reject the same actions taken by the current opposition parties. We are engaged in promoting a sustainable and socially just economic development, as well as integrity in civil service and Romanian politics. All of them within a strong democratic framework, in which the fundamental rights and freedoms are protected, and institutions represent all citizens.

We welcome all who want to see a stronger civic and political force of democracy and solidarity.

This article orignally appeared on Demos.

Demos
DEMOS is a leftist and environmentalist political platform from Romania established in 2016. Its members, previously active in various social movements and campaigns, decided to form it as a response to the growing inequality, severe poverty, destruction of public goods and services, and environmental degradation in the country, issues which are ignored by the existing parties. DEMOS also stands for a new form of democratic politics that aims at social inclusion, justice and equality in rights, and opportunities for all citizens. Currently working as a civic platform, the group aims at becoming a party and running in the next elections.
> see other articles <