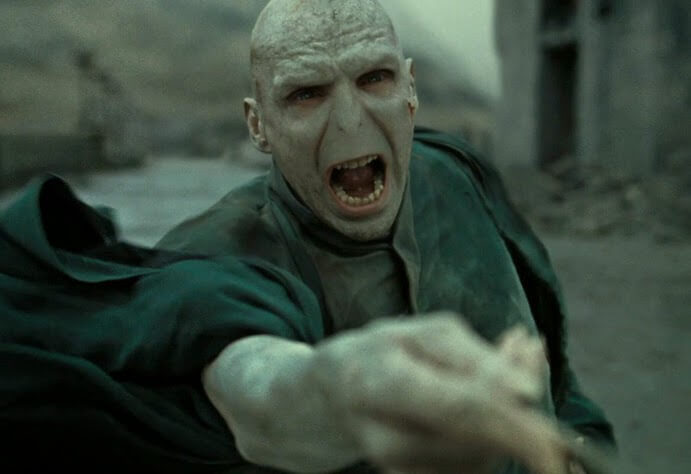 Last week the National Tax and Customs Authority of Hungary accidentally uncovered a corruption scandal related to an MP from the governing Fidesz party.  Whilst investigating a tax fraud case, the authority intercepted phone calls which pointed to a much larger corruption scandal involving EU funds.

This is yet more proof of what we already know: Fidesz is stealing large chunks of EU funds; and even larger ones than its predecessors.

168 Óra, a weekly liberal publication, published a story from Northern Hungary about a local team running a social cooperative and trying to access EU funds. In order to access these funds, they contacted Roland Mengyi, a junior Fidesz MP, who demanded to be referred to as ‘Lord Voldemort’ in phone conversations and asked for a two times 5 million-forint (approx. €16,000) bribe, to cover what he called ‘constitutional costs’, in order to ensure the successful accession of these funds. In addition to these fees, he also asked for a 50 percent cut of the grant money from the EU, which he then later increased to 90 percent.

The story is interesting for a number of reasons. First of all, it is yet more proof of what we already know: Fidesz is stealing large chunks of EU funds; and even larger ones than its predecessors. The question is whether the prosecution, led by former Fidesz MP and longtime ally of the Prime Minister, Péter Polt, will finally indict a Fidesz politician for the first time since 2010.

Secondly, the aim of the project that was originally seeking funding is  significant. The protagonists of the story would have been stealing from EU funds destined for the improvement of employment opportunities for disenfranchised Roma people through social cooperatives. If we take into account past revelations of corruption scandals involving the country’s Roma Council and also a large framework institution for social cooperatives, a clear image begins to take shape: the governmental clientele prefers to plunder funds destined to improve the social mobility of the worst-off segments of the society.

It is interesting to note that the tax authority immediately notified  the responsible ministry, the Ministry of Human Capacities. As a result, the actors involved in the scandal  instantly  got wind of the investigation. Their intercepted conversations show that they were not at all scared  and were referring to the head of the tax authority, András Tállai and a certain high-ranking minister, “L” responsible for the distribution of EU funds (presumably János Lázár, the minister leading the Prime Minister’s office) as trusted contacts, which they could turn to.

Given that the case involved a person under parliamentary immunity,  the investigators of the tax authority transferred it to the central prosecution. However, the prosecution’s spokesperson declared that they were not investigating any case involving immunity. The declaration also made it clear that the prosecutors are being pro-active in uncovering the connections involved in this case-most likely because they were not given instruction to do so by the Chief Prosecutor.

Fidesz is not a political project aiming to improve  the development of Hungary, but a professional machine for stealing money and power; a machine that grows at the expense of the Hungarians people’s own welfare.

The story of Fidesz’s Voldemort perfectly describes the corruption Hungarians experience every day. It describes the way in which the money of Hungarian and European taxpayers ‘disappears’ while the development of the country is halted.

The funds meant to improve social mobility and welfare are consigned to the dustbin, while poverty is growing by the day. And the prosecution does nothing against this corruption.

The Voldemort case exemplifies with clear evidence – recordings, testimonies, material evidence of 5 million forints worth of ‘constitutional costs’ – the way in which the current Hungarian government is working.

If the prosecution does not indict the culprits in this clear-cut case, it never will. If this is the case, we have to draw  certain conclusions and we have the responsibility of sharing them with everybody: Fidesz is not a political project aiming to improve the development of Hungary, but a professional machine for stealing money and power and it is a machine that grows at the expense of the Hungarians people’s own welfare.