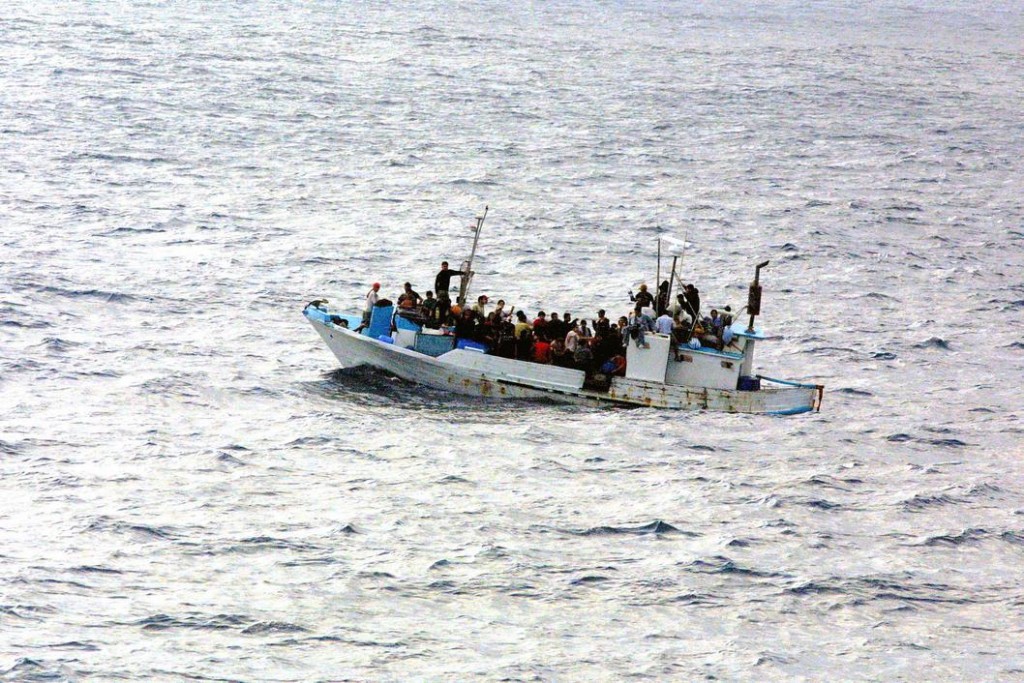 One year ago, on September 4, hundreds of ragged people, adults and children, mostly refugees from Syria started marching on the Hungarian highway towards Vienna. They triumphed over governments and borders, and achieved what was necessary for their survival. The group, led by a Syrian whose leg was crippled by the war, gave an example of freedom and perseverance which should fuel us all in our fight against the powerful, in our fight for liberty and a decent life.

One year ago, the day after the refugees stuck at Budapest’s Keleti Railway Station burst open the Hungarian-Austrian border, I wrote on Facebook: “Do not believe what the television and radio are going to say, that Orbán or the politicians opened the borders. Because it was these brave young people, men and women, who opened the borders with their perseverance and will to live. And the Hungarians who showed solidarity.”

Due to the exodus broadcasted by the media all around the world, the Hungarian cabinet was forced to act. And act it did: it passed the mass of refugees to Austria and, then, Germany. It transported people by bus to the border with Austria – the latter could do nothing else but open its border and let everybody in without control. (Despite its tough rhetoric, it was the actions of the Hungarian government that forced Austria and Germany to open their border unconditionally, without any checks or registration, because the masses of starving refugees stuck in Hungary “were passed” to the West. It was also the Hungarian government that in the following weeks transported the refugees from the Hungarian-Croatian border directly to Austria, “dumping” them at the country’s gates.)

On this day it was not the Orbán government, nor the migration activists, nor the anti-refugee groups, nor Merkel, nor the refugees who won, but the People.

We did not realize this, because we were incapable of displaying Fraternity, as we are incapable every day since. Because we do not notice the comrade in suffering, but the stinky Gypsy, the filthy chav, the bizarre stranger everywhere. We are incapable of action based on empathy and comradeship.

One year ago we had the chance to open our eyes and realize what force erupts from under oppression and exclusion. We could have recognized ourselves in the refugees.

We could have recognized our own struggles for life.

But we failed to do so. As we fail every day to recognize ourselves in the people walking the streets, or sitting in the car next to ours in the traffic jam. Even if this would be easier than recognizing ourselves in the “alien Muslim”.

It is our destiny to understand this.