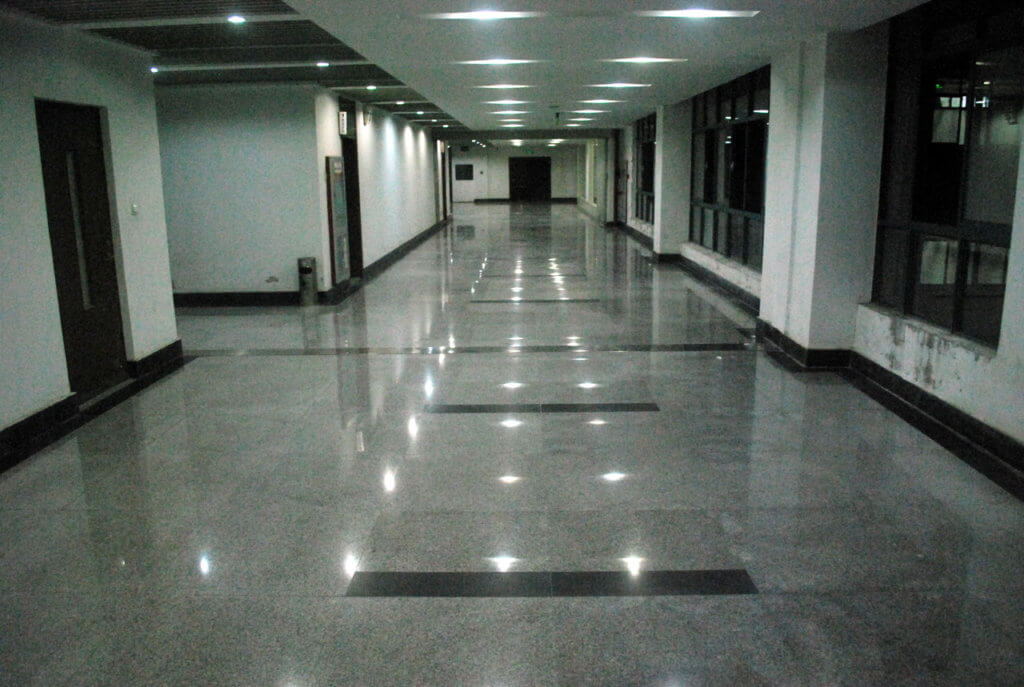 Some worrying information has been published recently: in lieu of 600 emergency physicians needed in the Hungarian health system, only 140 are practicing. The study done by the Hungarian Medical Chamber was frightening not only because it spoke of a life-threatening shortage of medical professionals, but also because it made us realize: we do not have the faintest idea exactly how many doctors are missing from the entire system.

Why do we claim that? The president of the Hungarian Association of Emergency Medicine, Tamás Berényi raised serious questions about the validity of the study, asserting that his colleagues did not want to participate in the survey of the medical chamber, “for they do not support any collection of data behind the back of the owner and the management.” Thus they do not want to declare anything about their own headcount, do not want to provide any information about the work overload, and they do not want to support surveys on the shortage of doctors. Can we imagine what kind of environment is current within hospitals if the people working there are trying so hard to avoid public scrutiny?

But the frightened, resigned, and overworked doctors are not the only obstacle to stand in the way of transparency, nor are they the biggest; the only data we have is partial.

In 2012 the government, through its National Healthcare Service Center, proposed to set up a comprehensive human resources monitoring system. So far it has cost half a billion HUF (approx. €1.6 million) of EU funds and theoretically should have been operational since 2015. However, until the summer of 2016 there was no information published, and data remains scarce and partial.

Nevertheless, we can at least expect to find out how many doctors have left Hungary (or to be more precise, how many doctors applied for documents supporting the validity of their diploma abroad). In this respect we can be a bit optimistic: while in 2015, 941 individuals applied for these documents, one year later this number diminished (slightly) to 823. This means that fewer doctors were planning to take a job abroad.

The lack of anesthetists is a detrimental threat to the entire medical system, because it might have an impact on scheduling surgeries, and hence, the functioning of hospitals.

This decrease is not soothing because in previous years a huge number of medical professionals left. It is enough to just look at the list of the specializations in which there is a shortage of professionals. Throughout the entire country, there is a shortage in vascular surgery, child and youth psychiatry, otorhinolaryngology, forensic medicine, nephrology, medical microbiology, orthopedic surgery, traumatology, psychiatry, and transfusion medicine. And the list goes on: outside of Budapest, infectology, emergency medicine, pathology, radiology, and surgery are lacking professionals. Further, there has been no improvement in these areas in recent years; decision-makers have not managed to find a solution to alleviate problems with the shortage.

The only specialization that was taken off the list is anesthesiology, although last year there was a 30 percent shortage in this profession as well. The lack of anesthetists is a detrimental threat to the entire medical system, because it might have an impact on scheduling surgeries, and hence, the functioning of hospitals. In the last five years, however, anesthetists were offered special wages, highlighting a reason for more and more students choosing this specialization every year. Their enrollment might explain why the profession was taken off the shortage list.

What we know for sure is this: although its intensity fell, the emigration of doctors did not stop, while many medical positions cannot be filled. For example, many family doctor positions have also been vacant for years. According to recent estimates, as many as 300 thousand people have no access to family doctors, and this number is likely to skyrocket in the future, due to those who are currently practicing retiring soon: in a study published last autumn, half of family doctors are over 50 years old, while one in four pediatricians is over 65.

What is most worrisome about the situation of aging doctors is that young professionals are more prone to leave than older colleagues. The data of the human resources monitoring system are indicative of this process. In 2015, out of the 941 doctors applying for documents to work abroad, 684 were between 25 and 39 years old.

What is to be done?

Most hospitals are struggling with huge debts, which cause daily shortages of materials and equipment.

The first solution for this life-threatening situation lies obviously in wages. We have to point out that higher wages are not the only factor to determine the decision of medical professionals to move abroad. The overall state of the health care system and that of the medical profession are also important dimensions – and both are seen as worse at home than in the West.

Thus, the first step would be to increase wages, not just for doctors, but for nurses and auxiliary personnel as well. In addition, most hospitals are struggling with huge debts, which cause daily shortages of materials and equipment. The resolution of this problem would make doctors’ jobs much easier. More money for the development of the entire system would also be needed, to reverse the current tendencies of permanent deterioration.

At this point one more important question arises: is the government doing anything to fight against these visible problems? It seems not; according to the government, the problem does not even exist. When they were faced with the information on shortages of emergency physicians, the responsible ministerial department had only one reaction: no such problems were signaled by the management of hospitals.

Instead of waiting for signals, the people responsible for the system should just enter a randomly chosen hospital and find out that barely anyone is left to do the work of healing, let alone to send signals.