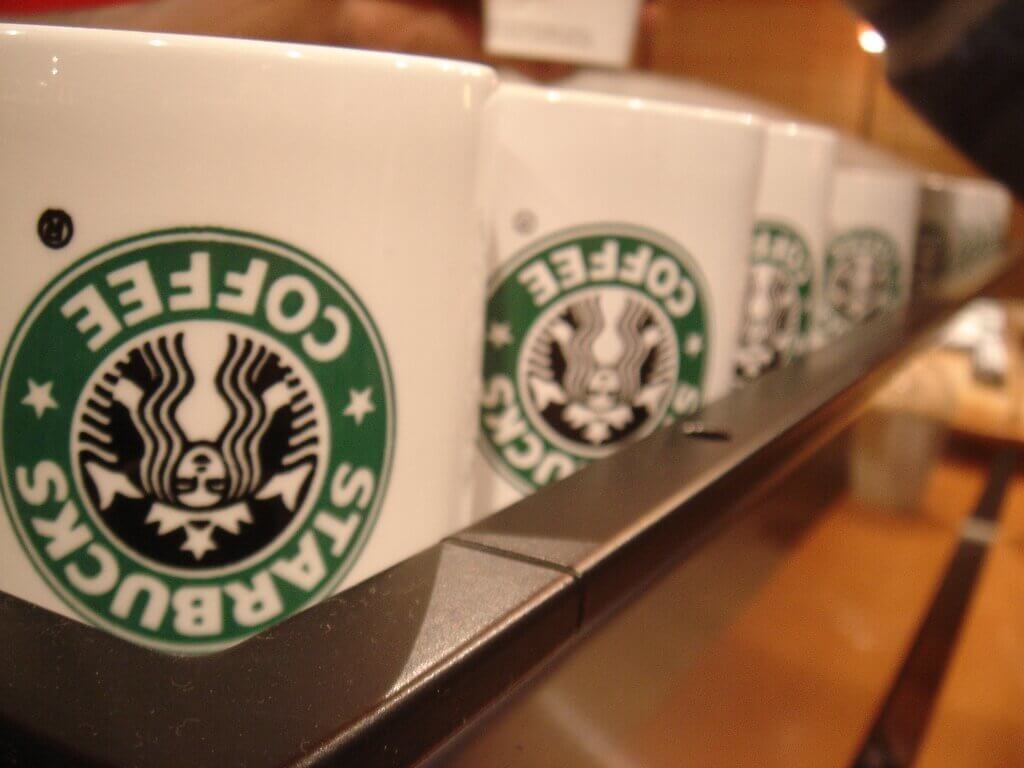 Over 100,000 German foodservice employees are demanding raises. The trade union Gewerkschaft Nahrung-Genuss-Gaststätten (NGG) has threatened to go on strike unless McDonald’s, Burger King, Starbucks, Nordsee, Kentucky Fried Chicken, Pizza Hut, and Autogrill agree to raise their wages by 6 percent. The coffee chain Starbucks was planning to recruit Polish employees to work in Germany in case of the strike. It sent an offer to its Polish locations, stating that it was looking for Polish employees to substitute in place of German strikers. They would have been paid the equivalent of Germany’s minimum hourly wage (8.84 euros), in addition to the cost of transport and accommodation having been covered by the employer.

Union members from Inicjatywa Pracownicza (Workers’ Initiative) and activists of the leftist political party Razem joined forces to protest against Starbucks’ actions. Following numerous demonstrations, the Starbucks operator in Central and Eastern Europe and Germany decided to withdraw the offer presented to Polish employees. Mateusz Trzeciak from Razem spoke to Political Critique about the events that have unfolded behind the scenes of the protest.

Natalia Sawka: Starbucks employees in Germany are demanding a raise and planning a strike. For the length of the strike, the chain wanted to employ Polish workers. You opposed it firmly. After the protests, Starbucks withdrew, and you succeeded.

We are celebrating a small victory. Starbucks’ management did not expect anyone in Poland to care about worker solidarity.

Mateusz Trzeciak: We are celebrating a small victory. All the more, because for a few days, the mainstream media have picked up on the subject of unethical strike-breaking and of international worker solidarity.
We are in touch with German and American corporate trade unions. Starbucks’ management did not expect anyone in Poland to care about worker solidarity.

You focused on company image, but at times one could have gotten the impression that your mobilization was directed against the strikebreakers rather than Starbucks itself.

It was Starbucks’ management, not its employees, who wanted to break the strike. What we were stigmatizing was that scandalous idea.

Nevertheless, the word “strikebreakers” was often continuously applied to employees. Justyna Samolińska, member of Razem’s National Executive Board, wrote on strajk.eu that “Polish employees are expected to play the disgraceful role of strikebreakers,” and that “this is one of the most abominable roles one can play in the struggle for worker rights.” Many Polish workers whose decisions are determined by economic pressure may not understand your point of view.

In the short term, for an individual, accepting the offer entails a particular sum of money in their pocket. In the long term, such a person is scoring their own goal. By agreeing to such a role, we weaken the striking co-workers and contribute to dropping wages as well as to deteriorating working conditions. We harm others, but in the end, we also harm ourselves.

All of our statements were only aimed against the corporation. By saying that Polish workers will not become Europe’s strikebreakers, we were referring to the idea of worker solidarity.

Solidarity is the only weapon available to workers in conflict with entrepreneurs.

What would you tell someone who accepts any job they can in order to support themselves and their family?

Solidarity is the only weapon available to workers in conflict with entrepreneurs. But it is not easy. We have to repeat loudly that such battles are won by consistency, principles and sacrifice. Starbucks’ actions are a nineteenth century capitalist’s trick: Economic blackmail and turning one group against another.

Our great-grandmothers and great-grandfathers undoubtedly had it harder (they won’t send mounted police with live ammunition against us), and despite the very real threat of prison and death, they won the eight-hour working day, free weekends and paid vacations.

Starbucks retreated from recruiting Polish employees because it minds its image. With others, it may not be so easy. Are you collaborating on equalizing working conditions in the EU with other European parties?

What we are doing may not be spectacular, but it gives us an opportunity to build a European network of collaboration. We train with Podemos or Barcelona en Commú; we collaborate with DiEM25; and we exchange experiences with the left in Scandinavian and Slovenia. Our assemblies abroad, including Berlin and London, maintain steady contact with local trade unions and left-wing parties. They participate in demonstrations and other activities. Thanks to this, we are able to react quickly and efficiently.

Economic pressure always serves employers. Workers start gaining power if they organize within trade unions, and if their interest is represented in the parliament by a trustworthy party.

In the context of the Starbucks scandal, we stated our position on reforming the current situation of workers delegated to EU countries. Working abroad, we have the right to equal pay for equal work. Razem collaborates on this matter with European and Polish social activist circles. The reform is supported by Polish trade unions, including the All-Poland Alliance of Trade Unions (OPZZ) and the Independent Self-governing Trade Union “Solidarity” (NSZZ “Solidarność”), so we may form some unexpected alliances.