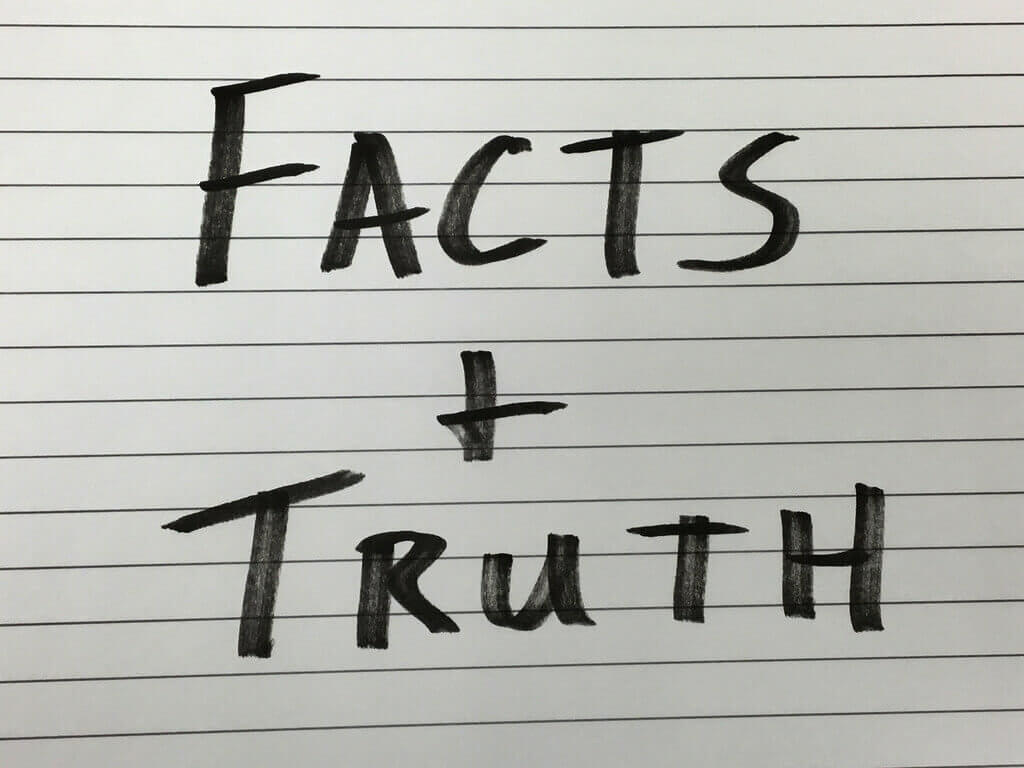 Only very rarely does an economic topic pop up in Slovak media without analysts from the INESS’ (Institute of Economic and Social Studies) think tank having their say about it. According to their annual report, in 2015 this non-profit appeared in the media 828 times alone, on average more than twice a day.

This is quite an achievement for a single non-profit consisting of analysts, who lack methodology and argumentation, and often clearly contradict one another. One of the analysts, Robert Chovanculiak, for example, claims that there is just no room for increasing salaries in Slovakia – while his colleague, Vlachynský, praises the subject of raises and even expects wages to go up.

Apart from other topics, INESS holds onto two primary paradigms: abolishing the minimum wage and lowering labor costs. The think tank’s work and media output make these two topics a priority – but they do not do this in a professional manner; quite the opposite. Their statements are ideological, lacking any numerical basis, and if they actually get around to quoting scientific articles they do it selectively, out of context, and often resort to dubious sources like the Heritage Foundation.

INESS analysts often quote scientific articles out of context, as with Chovanculiak’s claim that raising the minimum wage leads to workers moving out of the country.

One example of this is how the analyst Chovanculiak supported his claims using a study that asserts that after a country raises its minimum wage, young, unqualified workers will move to a different country with a lower minimum wage. INESS’ pet analyst happily assimilated the study results into his paradigm, taking this as a confirmation that minimum wages are indeed the essence of evil and young people are willing to work for less.

What he missed was that since the research took place in the U.S. – where there is no language barrier between regions and where the large differences in minimum wages are caused by their level being set at federal, state and communal levels. Thus the explanation for this phenomenon is not the willingness of people to work for less, but the ongoing effort of companies reliant on wage dumping to escape larger minimum wages in “cheaper” parts of the U.S., and the result of forced relocation of employees that accompanies it. The scenario in which a company based in town A – which has just raised its minimum wage – moves to neighbouring town B and takes all its employees with it is a common occurrence in America.

If the results of this study were universally applicable – which is what Chovanculiak alleges – all unqualified Slovak laborers would have flooded Ukraine long ago; laborers from Hungary would have taken Romania, Bulgaria and Serbia by storm and Slovakia, the Czech Republic and Hungary would be chock-full of young Austrians.

The mysterious financing of the INESS

One could write entire books on the think tank’s peculiar brand of logic, but let us take a look at INESS from a different angle. An old saying states that he who pays the piper calls the tune;  so then who pays this particular bard? INESS claims to be an “independent, non-state and apolitical organization,” and one could almost believe that if INESS saw fit to publicly disclose their financing – a thing commonly done by think tanks and civic initiatives that need the financial support of the public and have nothing to hide. But INESS does no such thing, only revealing the identities of donors who participated in their various projects. According to their own documents, in the past they accepted money from – amongst others – the Republic’s Union of Employers (RÚZ) and the controversial Penta foundation. According to one of our sources, the connection between INESS and RÚZ lies in RÚZ’s vice-President, Jozef Špirko, also being a member of Penta.

Another indirect proof of INESS not exactly suffering from a lack of finances is that the former and current headquarters of the institute are both located in some of the most expensive parts of Bratislava. The number of employees and interns – extremely high for an NGO – is also telling. Multiple independent sources that wish to remain nameless also confirm salaries way beyond the level of other non-government organizations.

The financing of INESS by Penta is an open secret in the economic community, yet the institute refuses to refute or comment on the rumors.

Then there is the story of the former head of INESS, Martin Štefunko, who apart from directing the think tank also happened to be an investment director in Penta without this fact ever being admitted  by the think tank. The long-term financing of INESS by (among others) Penta is an open secret in the economic community, yet the institute refuses to refute or even comment on the rumors. From an ethical viewpoint, this is more than a bit suspicious, especially considering the think tank’s claims of independence and their refusal to disclose their financing – a truly independent institution would have no qualms about transparency.

This is where we should mention the issue of the so-called front organizations. In the U.S., during the eighties, several “scientific” institutes that claimed smoking was not detrimental to health appeared, one of them going as far as “proving” that smoking was healthy. Eventually it came to light that these so-called “independent” institutions consisted of lobbyists paid for by the tobacco industry and the “studies” they produced were intended as evidence in lawsuits filed against tobacco companies.

The analogy is obvious: how can INESS possibly claim independence when discussing, for example, the job market, while being sponsored by organizations directly interested in regulating it? To take money from a part of the “problem” and at the same time pretend to make independent statements on the issue? All the public wants to resolve the issue is for INESS to have the integrity to disclose their financing and publicly admit that there is a conflict of interest.

INESS in the media

In this context, the media attention INESS gets and the topics it deals with finally make sense. For Penta – as a media owner and advertiser –  it is only too easy to put the analysts of INESS into the spotlight and not present any other opinions. But INESS is not supported just by Penta and RÚZ – it has also been flirting with the largest opposition political party Sloboda a solidarita (SaS), whose economic program INESS labeled as “the best,” despite their tax program containing errors as well as outright lies.

The mainstream media has gone to war against so-called “alternative opinions,” but are they themselves contributing towards a balanced discussion on economic topics?

Does the preferential treatment of anarcho-capitalist analysts of INESS benefit public debate and society in any way? If the media gave the same amount of space that they give to INESS for other opinions, then yes. But do the media even try to achieve some balance here? Even the journalists in Denník N – who “escaped” the clutches of Penta by leaving SME –  keep giving space to the opaque think-tank without taking dissenting opinions into account.

The mainstream (and opinion-making) media lately has gone to war against so-called “alternative opinions,” but one must question whether in which manner they themselves contributes towards a balanced discussion on economic topics? If they keep exclusively pushing the opinions of the non-transparent and lobbying INESS, is it any wonder why the public reaches out to alternative sources, when the media that is supposed to stimulate expert discussion only gives voice to one side? Maybe the media and journalists can make do with just the clear and simple claims of anarcho-capitalists; but these claims fall apart upon closer examination, when they are confronted by raw data and the pressure of real discussion.

The media is overridden with articles that quote company spokespersons who lament over the lack of qualified labor, the laziness of Slovakian workers, the unwillingness to relocate for their jobs, and so on. But articles that deal with the flip side of our economic reality, reasons why people refuse to work for Slovakian wages, the reality of workplace environments or the way Slovak companies share their produce with their employees – those can be counted on the fingers of a retired lumberjack’s one hand.

Ján Schmidt
Ján Schmidt is an activist, organized with unions in Slovakia.
> see other articles <