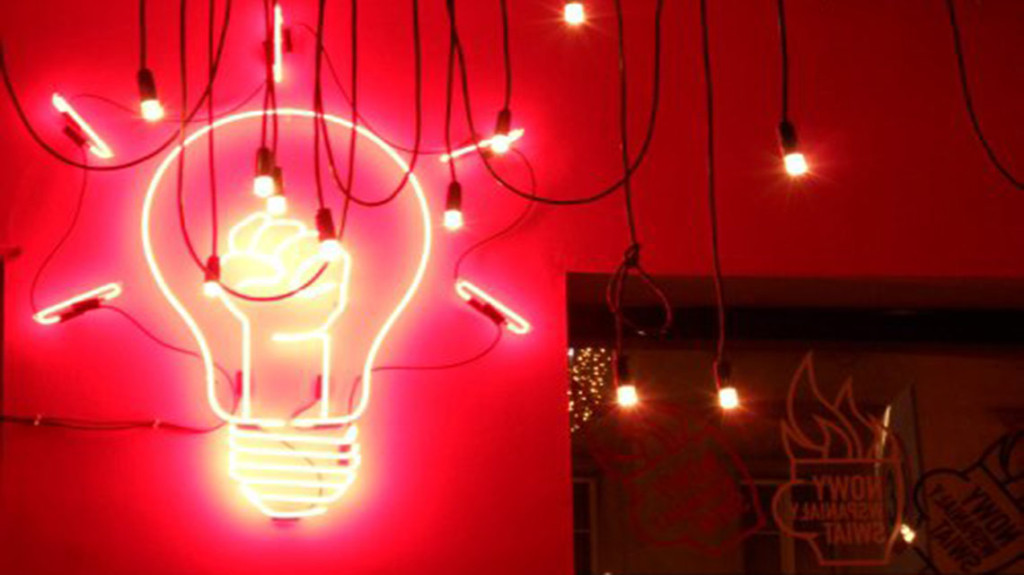 [dropcap]O[/dropcap]n a recent Saturday night at Brave New World, an expansive, smoke-filled bar and leftist club that has become one of the capital’s hippest venues, clutches of stylishly dressed young people expounded on the virtues of Karl Marx and social democracy, in between gyrations on a dance floor and copious shots of vodka.

The ritual would not be notable, except that this is conservative Poland, where Ronald Reagan and unbridled free markets are still treasured icons.

The students, lawyers, entrepreneurs, artists, and intellectuals, many of them born after 1989, were members of a growing leftist political movement that aspires to be to the younger generation what Solidarity, the trade union that opened the way to democracy in Poland, was to disenfranchised workers in the 1980s.

“We do not wear red Che Guevara T-shirts and drink organic beer,” mused Maciej Gdula, 34, a founding member of the group, Krytyka Polityczna, or Political Critique, which has 20 chapters across the country and has hosted notables like Yoko Ono to help spread its socialist credo.

“But many of us are disillusioned with the unfulfilled promises of capitalism. They promised us a world of consumption, stability and freedom. Instead, we got an entire generation of Poles who emigrated to go wash dishes.”

Twenty years after the fall of communism, an attempt to rejuvenate the left is in full swing in Poland, led by a circle of young idealists like Mr. Gdula, who argue that the time has come to open up political discourse to ideas that have long been demonized because of the country’s communist past. (…)

“A tougher crisis that hit people’s pocket books harder could have helped us,” he noted dryly. “But we want to show that in Poland if you believe in social equality and the redistribution of wealth, if you challenge the outmoded ideas of the Catholic church, it is still possible not to be stigmatized and treated like a freak.”

These are hard times for leftists in Poland. They face a political landscape dominated by two parties of the right — the Civic Platform of the popular, moderate Prime Minister Donald Tusk and the Law and Justice party of President Lech Kaczynski, which respectively received 41.5 percent and 32.1 percent of the vote in 2007 during the last parliamentary elections. A left-wing coalition, which has since dissolved amid infighting, received just 13.2 percent.

According to recent polls, leftist candidates are not expected to fare much better in coming presidential elections, scheduled for the fall.

But the signs of life on the left, particularly among the young, suggest that some sort of cultural challenge to the status quo is under way, perhaps simply because Poland now looks a lot more like the rest of Europe.