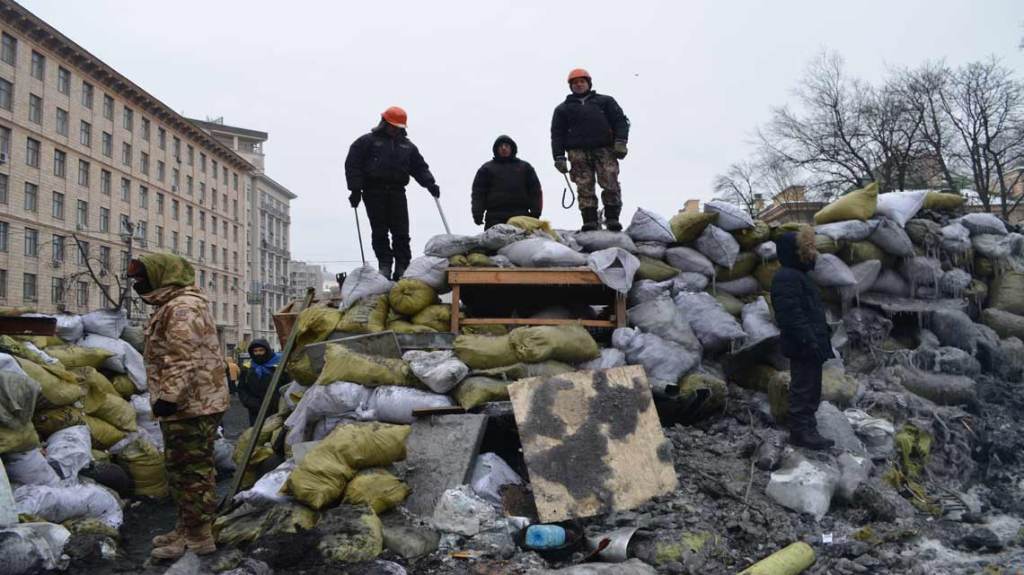 The Democratic Exception: Resistance and the Making of Popular Sovereignty

A lecture by Andreas Kalyvas

Visual Culture Research Center and Political Critique invite you to the lecture The Democratic Exception: Resistance and the Making of Popular Sovereignty by a philosopher and political historian Andreas Kalyvas, which will take place on Friday, November 14th, at 19:00.

Andreas Kalyvas – philosopher, Professor of Political Science (The New School for Social Research, New York), political theorist and historian of political thought, author of the bookDemocracy and the Politics of the Extraordinary: Max Weber, Carl Schmitt, Hannah Arendt(2008). In his research he focuses on the problems of popular sovereignty, radical revolutionary break, and constitution making, emergency rule, relations between democracy and constitutionalism, norm and exception in political theory and practice.

Andreas Kalyvas studies, how the exceptional right of the many to disobey, resist, depose, or kill their (tyrannical) rulers, that is, to break away from the instituted legality, was derived from their sovereign power to determine and establish the political forms of their common life. On the basis of historical reconstruction of the processes, which developed in Europe during the 16th century, Kalyvas defines popular sovereignty as the supreme power to initiate ruptures by instituting forms of government, abolishing, altering, and reforming them. Finally, the author explores the implications of this insurgent doctrine of sovereignty for a theory of the democratic exception against the paradigm of statocentric sovereignty.

The lecture will take place within the framework of “Between Revolution and War” project with support from Rosa Luxemburg Stiftung (Germany).

With support from: Erste Foundation (Austria)