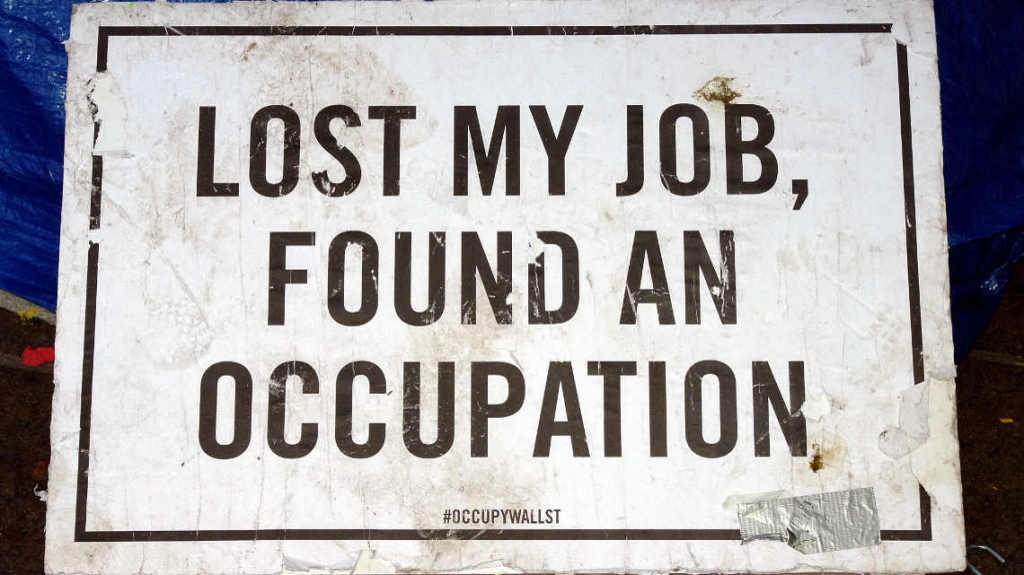 [dropcap]D[/dropcap]oes in fact the free trade have any impact on global growth? Of course it does – but in a different way than the classic economists thought and some experts in mainstream neoclassical microeconomics still seem to believe. Global output growth drives the global trade but in the opposite direction – it doesn’t work like that. Dynamic expansion of trade lowers the wage share in GDP („race to the bottom”) and increases income inequalities; imbalances in foreign trade become permanent – a rule and no exception. All this makes the global growth slow down – which cannot be restored without radical changes in world economy, as well as on national levels.

Leon Podkaminer is Research Economist at wiiw. His research focuses on economic policy, macroeconomic analysis, exchange rates, patterns of consumption and relative prices. He is also country expert for Poland and the Czech Republic and former editor of the wiiw Monthly Report. In the mid-1980s until the beginning of the 1990s he was commissioned as economic advisor to the President of the Confederation of Trade Unions of Poland. He is involved in advising the government and semi-government bodies in Bulgaria, Macedonia, Poland and Slovenia. He holds an M.Sc. in Economics.

The lecture will be held in English