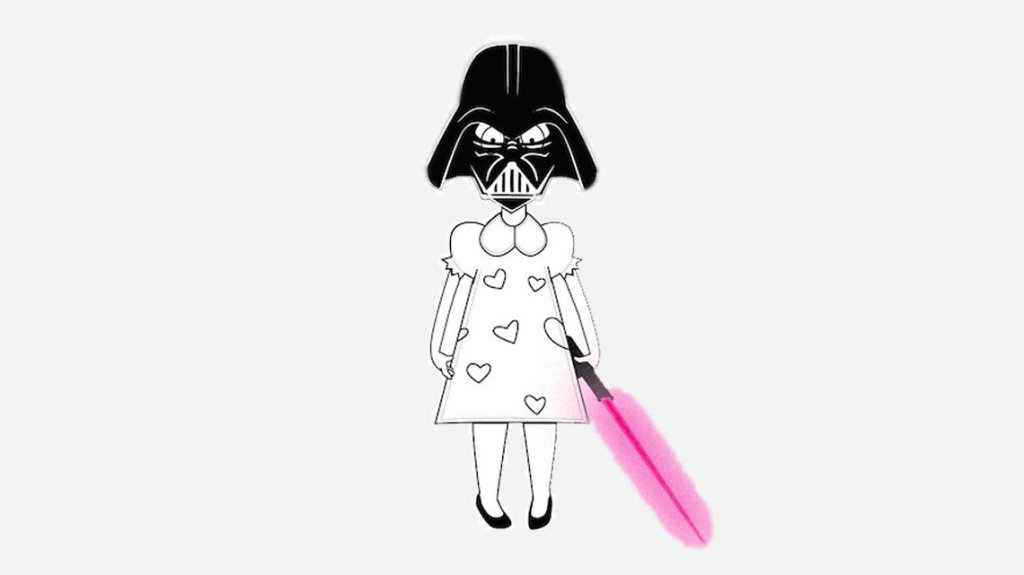 Why is “gender” a man in a dress

and why is s/he so important in today’s Poland?

[dropcap]P[/dropcap]ortrayed as a threat to the family (especially children), a source of perversion and cultural degradation, “gender” is a key object of political struggle in Poland. The word “gender” hit the headlines of all major Polish newspapers and TV stations in the fall of 2013, taking gender studies scholars and students by surprise. Since then “genderism” (also known as “gender ideology”) has been consistently demonized by Poland’s bishops and conservative politicians.

[quote align=’left’]So called “genderism” (also known as “gender ideology”) has been consistently demonized by Poland’s bishops and conservative politicians.[/quote]This lecture deals with the anti-gender campaign in some detail, examining its myriad initiatives, political and theological sources, its strategic significance for the right, as well as reactions of the liberal and feminist left and popular culture. It places this phenomenon in a broader context Poland’s debates on LGBT rights and women’s reproductive rights, providing an introductory overview of Polish feminism(s) today.

The aim of the lecture is to provide links between the ban on abortion (introduced in 1993), Poland’s EU accession (2004), the ongoing rise of the religious and nationalistic right, and the present war on “gender”. 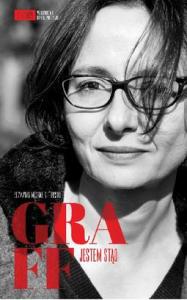 Agnieszka is a Polish writer, translator, commentator, feminist and women’s and human rights activist. She graduated from Oxford University, Amherst College (Massachusetts, U.S.), and School of Social Sciences at Polish Academy of Sciences. She completed her PhD in English literature in 1999. In 2001 she published World without women, a book that was hugely debated in Poland. She works at the Warsaw University’s Institute of the Americas and Europe, and gives lectures on gender studies. Her essays and features were published in “Gazeta Wyborcza” (mass circulation left-wing newspaper), “Literatura na Świecie” (“World Literature”) and “Zadra” (“The Thorn”, feminist magazine). She is a member of Krytyka Polityczna (Political Critique) and a co-founder of women’s organisation Porozumienie Kobiet 8 Marca (8 March Women’s Coalition), with which she organises the annual Manifa Warsaw women’s march. Graff is a member of the Precedent Cases Programme’s Programme Board at the International Helsinki Federation For Human Rights.