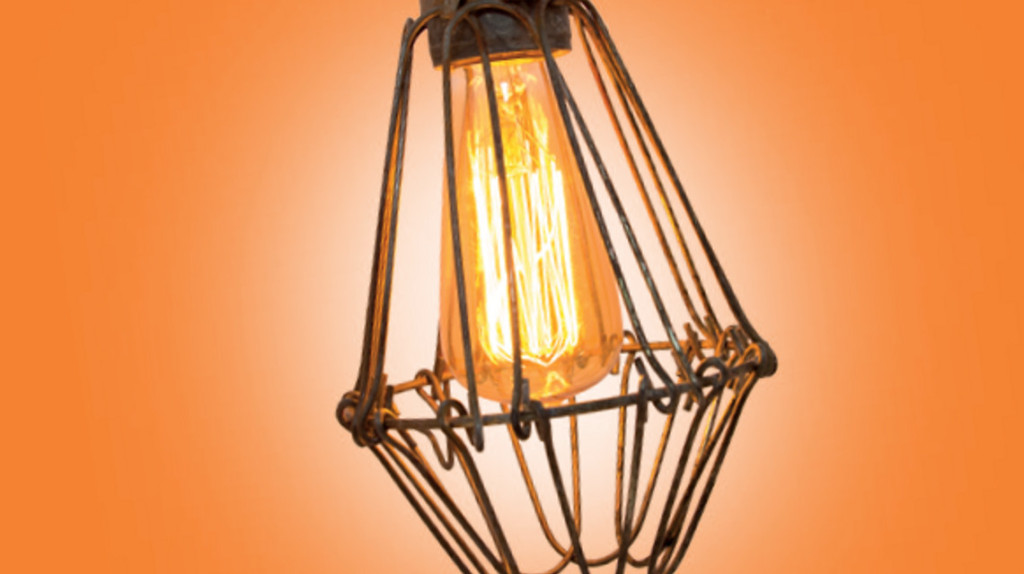 [dropcap]T[/dropcap]he very first Idea Camp, initiated by the European Cultural Foundation (ECF), bringing together cultural changemakers from more than 23 countries across Europe and beyond in a three-day exchange of ideas to help rethink people’s place in public space.

This summer ECF received 813 proposals in response to a Europeanwide call for ideas that engage people in re-defining and shaping public space. Representatives of the 50 most innovative, daring and inspiring ideas have been selected to join ECF’s first Idea Camp, cohosted by Les Têtes de l’Art at La Villa Mediterranée. The goal is to propose concrete actions to redefine and redesign public space.

[quote align=’right’]The event will be live streamed on www.ideacamp.fr[/quote]  The Idea Camp is offering an array of physical spaces and activities to provide the perfect environment for reflection, sharing, learning and nurturing of ideas. The programme includes: daily Idea Talks by experts: Workshops and Knowledge Stations to share best practices and learn about social entrepreneurship and many other topics: interactive media labs; and relaxing spaces such as the Idea Spa. These are all laid out in a unique environment on the Mediterranean coast that’s used by artists, designers and performers.

The 50 Idea Camp participants come from 23 different countries, from across the EU as well as from neighbouring regions, including the Arab Mediterranean region, Russia, Turkey, Ukraine and the Western Balkans. They represent organisations from a vast array of sectors, from academia to environmental bodies, from human rights, architecture, social & civic activism and city planning through to media, arts and culture. The huge diversity of sectors represented means that the ideas are equally diverse. Some of the ideas are focused on rural or ecological issues while others highlight urban or digital topics.

As Sam Khebizi, director of les Têtes de l’Art says: “Mediterranean, cosmopolitan, of the people, chaotic, welcoming, uncontrollable, and appealing, Marseille evokes a great number of characteristics that are as cutting as they are divisive.” It is therefore the perfect location to
host this first Idea Camp.

Working closely with the six hubs of the networked programme for Connected Action for Public Space – namely Culture 2 Commons in Croatia, Les Têtes de l’Art in France, Oberliht in Moldova, Platoniq in Spain, Krytyka Polityczna in Poland and Subtopia in Sweden – ECF has developed a programme of activities that address one of the most hotly debated topics today, around the issues of public space.

By working in this networked way, ECF recognises that its role in contemporary philanthropy should go beyond project-based initiatives. By focusing on methods and shaping common values, together with a broad array of cross-sectoral stakeholders, Connected Action for Public Space has the potential to increase the effectiveness of projects, as well as creating a sustainable and more enduring platform to advocate for the integral role culture plays in Europe.

For more information about the Idea Camp, visit www.ideacamp.fr