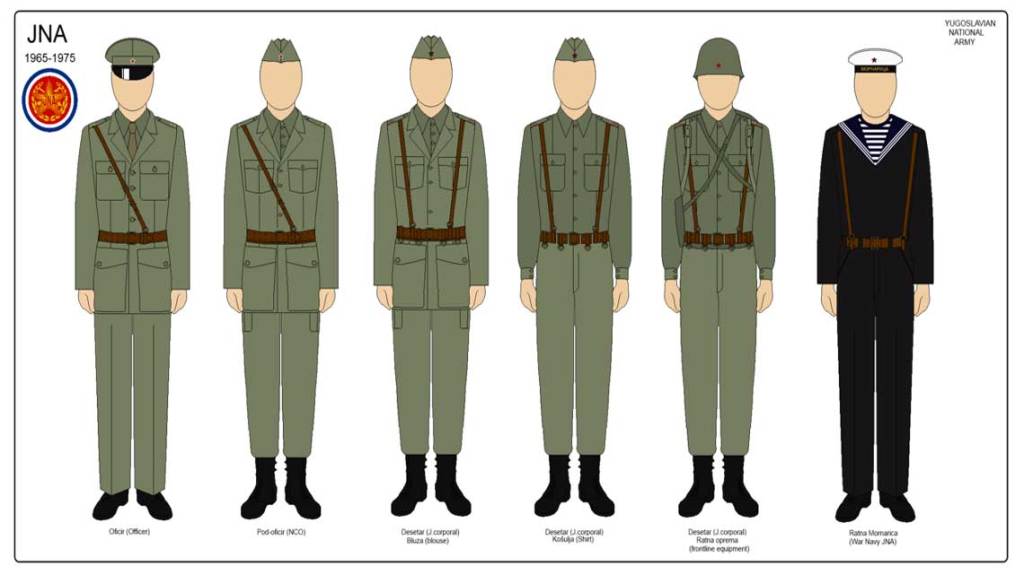 Visual Culture Research Center and Political Critique invite you to the workshop and lecture by a writer Boris Buden (Berlin), who will talk about the war and the collapse of Yugoslavia in the 1990s in the light of the current Ukrainian crisis.

On the 29th of December, at 19:00 Boris Buden will deliver a lecture on topic “Europe in Translation: The Limits of a Promise”:

“To fulfill the ideal of unity in its linguistic praxis, the European Union has developed a politics of translation that is based on the principle of equality among all its languages regardless of their cultural importance or size. Yet when it comes to its outer limits this politics turns into its opposite, creating inequalities and violently disrupting existing linguistic continuities. Where is the problem? In the concept of translation!”

On the 29th of November, at 16:00 Boris Buden will also hold a workshop on topic “Some parallels between the violent breakup of Yugoslavia and today’s Ukrainian crisis”:

“History never repeats but sometimes a comparison of two events separated by decades discloses remarkable similarities and continuities: falling apart of a society along cultural divides, mobilization of the past in current struggles, the promise of European integration, irreversibility of violent transformations, etc. What Giorgio Agamben argued about the dissolution of Yugoslavia seems to fully apply to what is taking place today in Ukraine: there will never be a return to normality and restoration of the old social contract. Instead, a violently created state of exception will turn into a permanent condition and even spread all over the globe”.

To participate in the workshop, you should register by e-mail: [email protected].

Boris Buden – writer, critic, translator. He received his PhD in Cultural Theory from Humboldt University of Berlin. Member of the Institute for Progressive Cultural Policies (Vienna). His book Zone of Transition: On the End of Post-communism was published in Ukrainian.

With support from ERSTE Foundation (Austria)