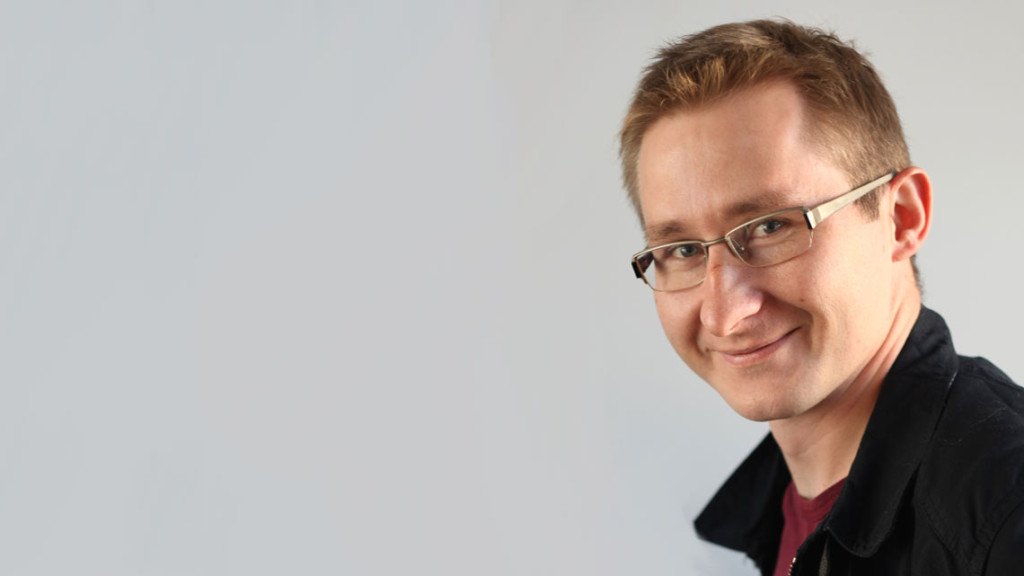 [dropcap]P[/dropcap]rotests like the Polish Solidarność in the 1980s or the widespread 1968 revolts turned into social movements that had a strong and sustained impact on society. This seems not to be the case with today’s protests like Occupy Wall Street or the Indignados in Spain 2011/12. We will hardly be able to deal with the multiple social problems of today’s world if we fail to translate protest into politics. What has changed in Western societies that has made us unable to self-organize? And what should be done to change that?

Sławomir Sierakowski is the founder of Krytyka Polityczna (Political Critique), a movement of left-wing intellectuals, artists and activists based in Poland (with branches in Ukraine, Germany and Russia), and the Director of the Institute for Advanced Study in Warsaw. Currently, he is a Visiting Fellow at the IWM.