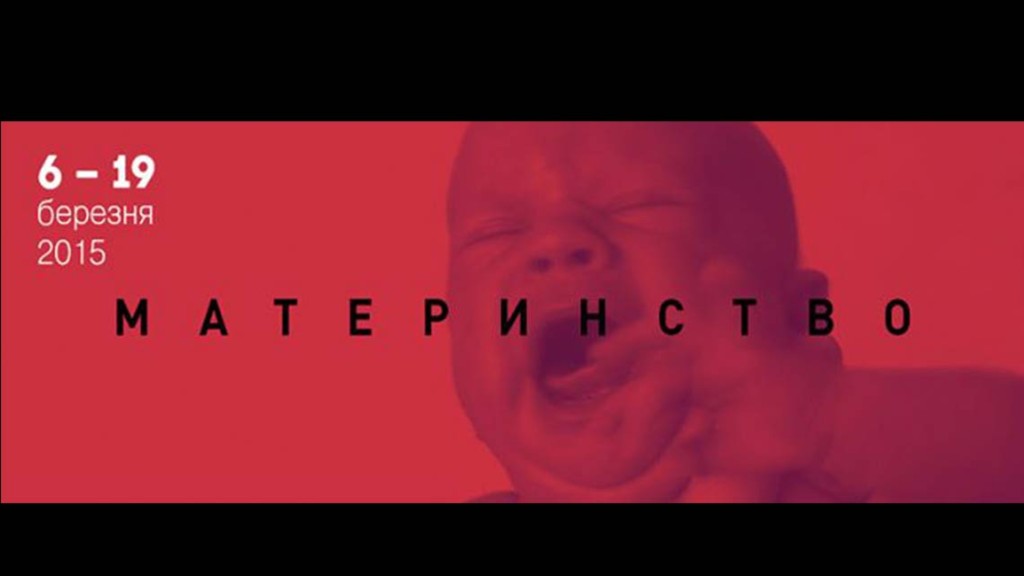 [dropcap]T[/dropcap]he subject of the exhibition is a feminist prospective on motherhood that aims to examine it through the personal and public issues, to understand the situation of a woman who has accepted the responsibility to give birth and nurture.

Motherhood is primarily considered as something “natural” or a kind of a “function” that a woman is obliged to fulfill. This “standard” requires that women perform many complex tasks simultaneously, but all their burdens are never rated the same way as it is done in the professional sphere. On the contrary, a woman is entirely excluded into the private sphere, where she is often forced to cope with her problems alone.

After becoming a mother, she often has to put aside her professional activity, career or creative work to take care of her child. Her domesticity automatically makes her fulfill other duties at home, so she becomes involved in another unpaid work. Sometimes mothers also have to work to earn money, thus in such a situation there is a triple load. [quote align=’right’] The dialogue with mothers is a dialogue with the history of one’s own life, which deserves to be a public issue.[/quote]

The issues related to corporality of motherhood and women’s reproduction generally remain within the expertise of medical professionals and is often a taboo topic in public debates. In particular, changes that affect a woman’s body are not perceived as a sign of great physical labour for the formation of new people, but interpreted only as a loss of female attractiveness.

The artists depict in their works an individual motherhood as a large-scale project of social significance that is fulfilled with extraordinary efforts. The female artists conceptualize motherhood as a potential opportunity for every woman, estimate the question of choice whether or not to become a mother, and immerse us in different aspects of first-hand maternal experience. We can see that motherhood is the subject of artistic exploration and inspiration, despite forcing women to put their work aside. Giving a feminist analysis of the role and status of mothers in different societies, the exhibition does not disregard fatherhood. It represents motherhood as a hard corporal and mental labour that makes existence of all of us possible. The dialogue with mothers is a dialogue with the history of one’s own life, which deserves to be a public issue.

Series of events related to feminist topics will take place within the frameworks of the exhibition:

7 March, 19:00 – Film screening in partnership with Festival of film and urbanism «86» – The Punk Singer by Sini Anderson