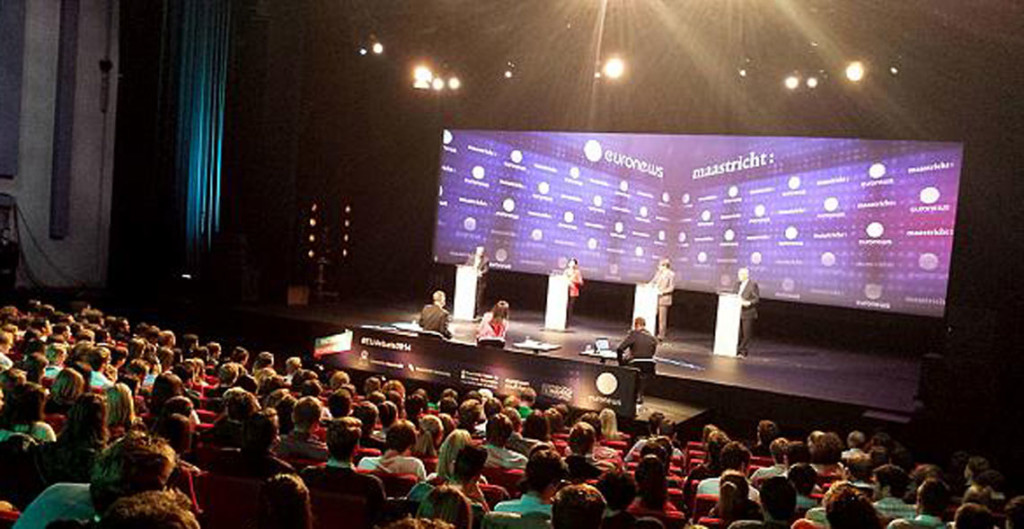 As Greece is forced into selling its most valuable assets and border controls reemerge all around us, Berlin’s Freiblickinstitut (http://freiblickinstitut.de/index/) will kick off a series of pan-European debates with this most pertinent of questions.

To listen and take part, be at 31 Bernburger Straße, Berlin or online at tttdebates.org (http://www.tttdebates.org).

Many will fear that the enthusiasm displayed in scrambling to suspend free movement tells its own tale when contrasted with the the fate of Mare Nostrum and the media coverage defaming Greek citizens, but that would be to ignore the warm welcome refugees have received in Germany, to forget the many voices of opposition which met the German finance minister [Wolfgang Schäuble]’s proposal to expel Greece from the eurozone and to overlook the quiet majorities, which polls suggest support freedom of movement and the continuation of the European project.

How then to perceive these seeming contradictions and to determine what they might mean for our ability to work together in the future? Perhaps we simply need to take a closer look at what Europe is and what really unites and divides us in this continent of 500 million citizens?

Time to Talk (http://www.tttdebates.org) is a young and vibrant pan-European network of centres of debate, dedicated to stimulating discussion on the key socio-political themes of the day. Established in 2011, the network brings together debate centres from all across Europe, including non-EU states such as Turkey and Russia.

What unites Time to Talk members is a dedication to picking up where public discourse leaves off and tackling those vital questions, which mainstream commentaries all too often either ignore or only superficially observe. Members of the network are committed to confronting uncomfortable issues, offering inspiring new points of view and encouraging audience participation.