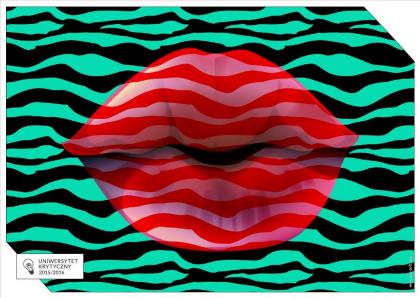 Transnational sexualities is a critical approach that focuses on the circulations of and connections between sexual discourses, practices, and subjectivities among and across national contexts. While the term transnational is frequently used to describe movement across national borders, we understand it primarily as a conceptual and methodological tool through which to engage sexual formations. What sets it apart from other approaches to sexuality is attention to transnational/global and national settings in which sexuality becomes imbued with meaning. Equally foundational to this approach is the view that sexuality is the terrain through which transnational/global hegemonies and national politics frequently take shape.

Transnational sexualities highlights questions of nationalisms, culture, capital, and globalization in producing sexuality, while seeking to dissolve existing boundaries and differences—between nations or religions, notions of modernity and tradition, hierarchies of progress and development, among others. It takes histories of colonialism, imperialism, and racialization as points of departure to trouble the persistence of legacies of sexual difference. It is alert to how sexual discourses were and are the vehicles through which colonial and imperial rule, colonial and postcolonial epistemologies and governance practices, and perhaps most egregiously, cultural and national differences could become normalized and naturalized.

Foundation of Sex Positive Institite in Poland, a predominantly catholic, post-comunist, traditional country in XXI century is a challenge. With help and support of international networks, institutions and mentors we have formed a safe space for education, prevention, harm reduction, counsellting, therapy, coaching, sex-body work and self-realization seeking clients.

The aim of this meeting is to share Britton’s and dr Dunlaps journey though sexological, psychological & sex-coaching paradigms to help me create a place that could aspire to be inclusive to all genders, sexes, sexual orientations, sexual identities and sexual preferences in a sex negative and erotophobic enviroment. The Sex Coach U and IASHS influences are visible at Sex Positive Institute in Poland.
We have one and only opportunity at Krytyka Polityczna to get to ‘THE SOURCE’ of the whole idea!

The debate will be held in English.