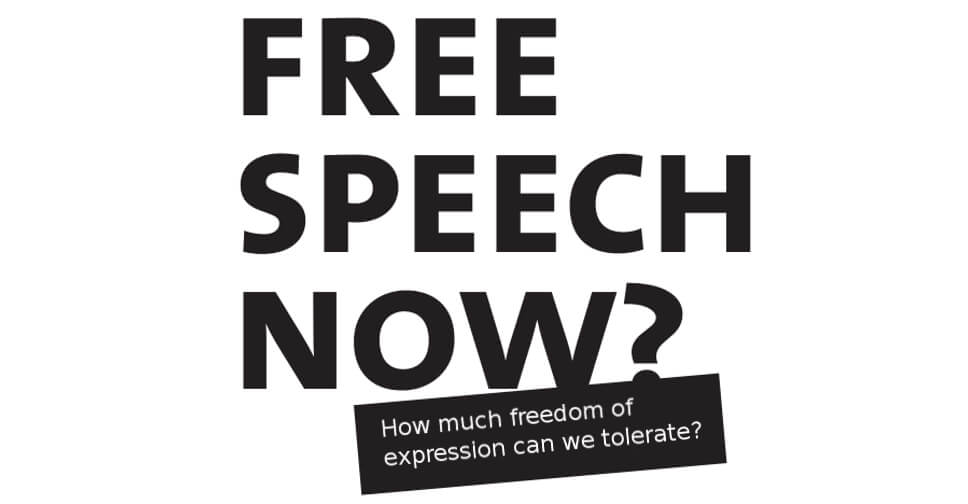 This debate is free to attend and will take place in English. Should you happen to not be in Berlin on the 8th July, then there will also be a live stream of the event, which will appear on the Time to Talk home page on the evening of the debate.

When Jan Böhmermann was taken to court for his satirical poem about Erdoğan it triggered a public debate about free expression. Indeed, freedom of expression is protected in the German Constitution, however, even in liberal Germany, there are limits to the extent to which this applies. When, a couple of weeks ago, the founder of Pegida, Lutz Bachmann, was fined for making xenophobic comments, only his own supporters protested against the judgement.

What differentiates the cases of Böhmermann and Bachmann? Should freedom of expression be a fundamental principle, which also applies to statements which we abhor, or are we obliged to suppress “hate speech” in order to, for example, protect minorities?

The question of to which extent free expression may be practised is one which affects the core values of a free, liberal society and which is becoming ever more urgent in these troubled times. We ask you therefore to join the Freiblickinstitut and their panelists in Berlin or online on the TTT home page on the 8th July, for a debate on how much free expression society can take.

Please indicate your interest in attending either on Berlin Freiblick Meetup orwith an email to Sabine Beppler-Spahl.