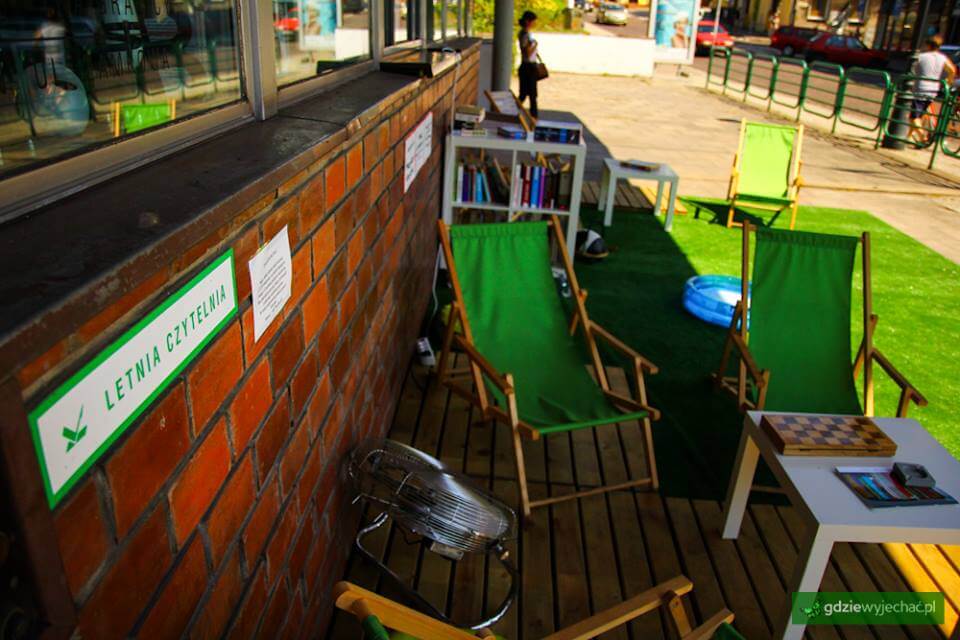 On Saturday, 27 August 2016, starting at 12.00 CET, Krytyka Polityczna will organize five different events in various locations in Cieszyn, which will accompany the Agora CEE 2016 Meeting. The first three events will be held in Polish, the other two in English.

The new left and social movements in Poland (ENG)

From the left to the center, what kind of new organizations are being formed in Poland? An update on current developments. Is Polish Podemos – Razem party the hope for a change, is there any political potential in Committee for Defence of Democracy (KOD) movement – Veronika Pehe and Przemysław Witkowski will be searching for answers.

Location:  Wzgórze Zamkowe, no. 3 Zamkowa Street, the square next to Wieża Piastowska

After Brexit: Europe and the United States (ENG)

Both the Brexit result and Donald Trump’s rise have been characterized as revolts against the status quo by a white working class alienated from political elites. How accurate or useful is this framing, and what is the role of the left in a moment when white nationalism is on the rise, and voters are rejecting the political establishment, let’s have a look from different perspectives: European of Jan Bělíček and American of Natasha Lewis.

Location:  Wzgórze Zamkowe, no. 3 Zamkowa Street, the square in front of Oranżeria