At this launch of the new book, “Reclaim, recode, reinvent – Urban art and activism in Eastern Europe”, we present the assembled contributions and projects of the network “coordinate system”. In 2017, artists, scientists, and activists from twelve different countries in Eastern, South-eastern and Central Europe, discussed their ongoing projects in Berlin.

They bring to light the prospects for creative forms of participation in urban development:

In a conversation with Anton Valkovsky, a curator from Volgograd, we want to learn how disused urban spaces can be brought back to life and empty public rituals can be exposed.

Liva Dudareva, Latvian co-founder of the art collective Metasitu, will provide insights into the project “14th district”. The collective expands the Ukrainian city Slavutych, a city built from scratch after the Chernobyl nuclear reactor disaster, by the addition of a utopian district.

Jovanka Popova from Macedonia explores the aesthetics of protest of the colour revolutions and examines the role of social conflicts in the development of public spaces.

Curator Artur Wabik discusses illustrative, engaged and critical currents of street art in Poland and their impact on the urban environment. In dialog with Igor Ponosov (Partizaning), art practises and specific ways of interaction and self-expression in the contexts of Polish and Russian cities will be examined. 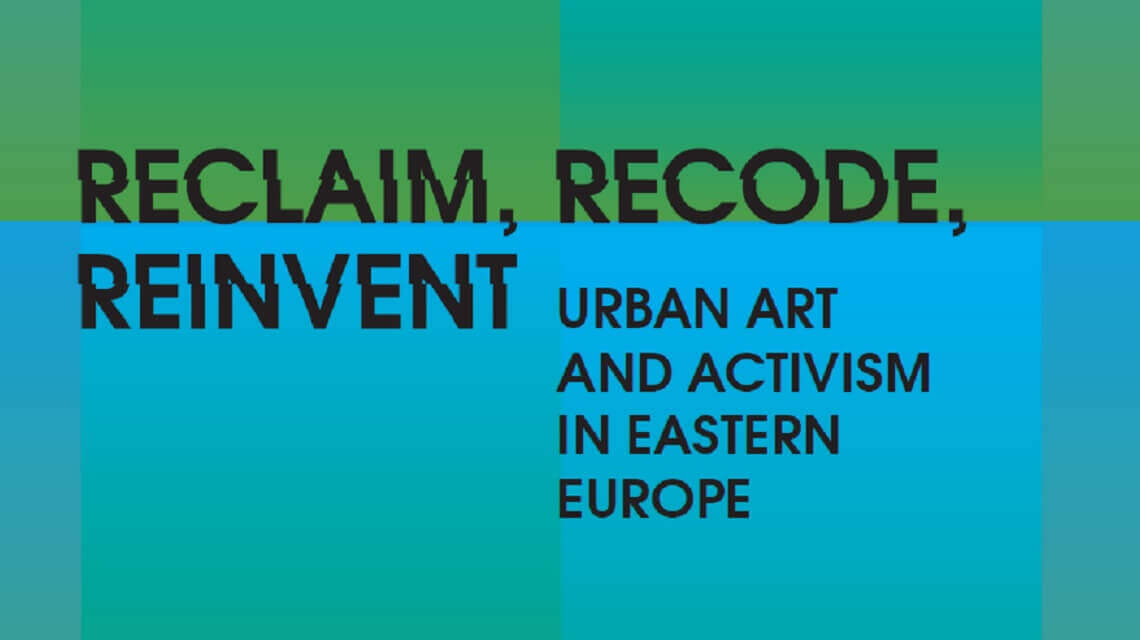 For the authors, public spaces function as indicators of democratization. They are also places of conflict, where different interests collide. How can art intervene and influence a situation in which public space is being appropriated by private investors or official structures?

The book launch will take place at Foksal 16, Warsaw on Thursday, 22th February at 18 PM and will be held in English.