For its second edition, the European Lab Brussels returns on the 27 and 28 September with a series of debates and conferences on the future of Europe. As the European elections come closer, the Forum proposes a series of discussions to about the key political, social and cultural challenges ahead.

Within this context, PoliticalCritique has been invited to a panel under the title ‘Which media for Europe?’ to discuss the development of transnational media networks that encourages the creation of a new media landscape for engaged European citizens. Marta Cillero will speak on behalf of PoliticalCritique with representatives from VoxEurop, Are We Europe and Café Babel. 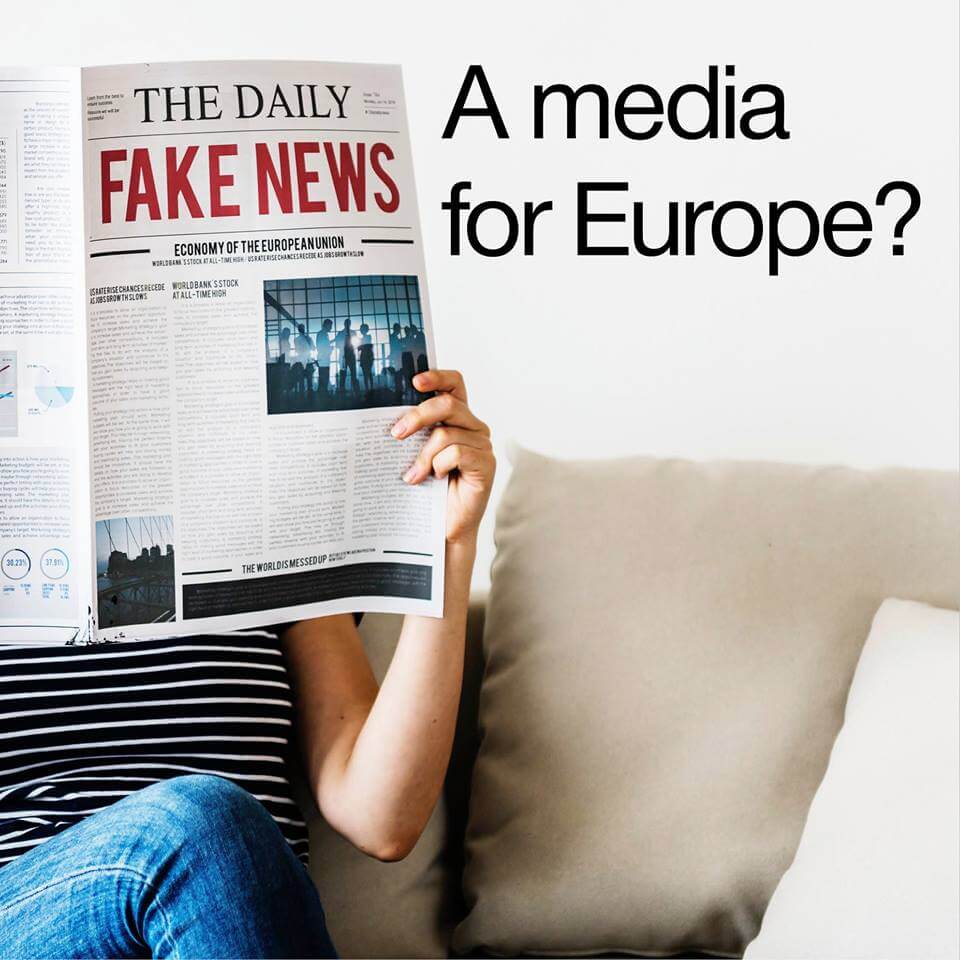 Echoing the Brussels Nuits Sonores festival, and in partnership with Bozar Agora, European Lab Brussels is giving a boost to traditional debates by proposing exchanges on Europe on a two days Forum in the heart of the European capital, where it will once more give the floor to new generations of activists, demonstrators and project leaders, as well as cultural, media and democratic actors.

“Europe now offers the only viable territorial and political arena in which to confront the threats to democracy in the twenty-first century. In which to tackle today’s social, migratory, environmental and geopolitical challenges. In which to harness the possibilities of the digital age, and to embrace metropolisation and territorial synergy, from the local to the continental, the universal to the unique. And in which to come together with a view to building new democratic methods and imagining the culture of tomorrow. Europe may yet prove to be the only purpose capable of mobilizing the emerging generations of “European, crisis and digital natives” behind the common cause of their shared destiny. The great project around which they can and must invent new institutions, re-think models and reach consensus. Europe has the potential to be an unprecedented crucible of innovation, transformation and imagination; a platform on which to prototype the future.”