[dropcap]F[/dropcap]rom a macroeconomic perspective four features of finance–dominated capitalism can be distinguished: first, the effect on income distribution, second, the effects on investment in capital stock, third, the effects on household debt and consumption, and fourth, the effects on net exports and current account balances. We extend and apply Kaleckian models of distribution and growth in order to examine these features focusing on short-run effects on aggregate demand, capital accumulation and growth, as well as on medium- to long-run effects on economic and financial stability. Finally, we draw some economic policy conclusions arguing that the only sustainable way out of the contradictions of finance-dominated capitalism is a wage- or mass income-led recovery strategy at regional and global levels. 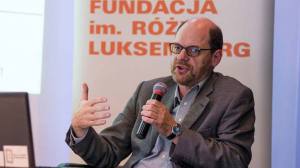