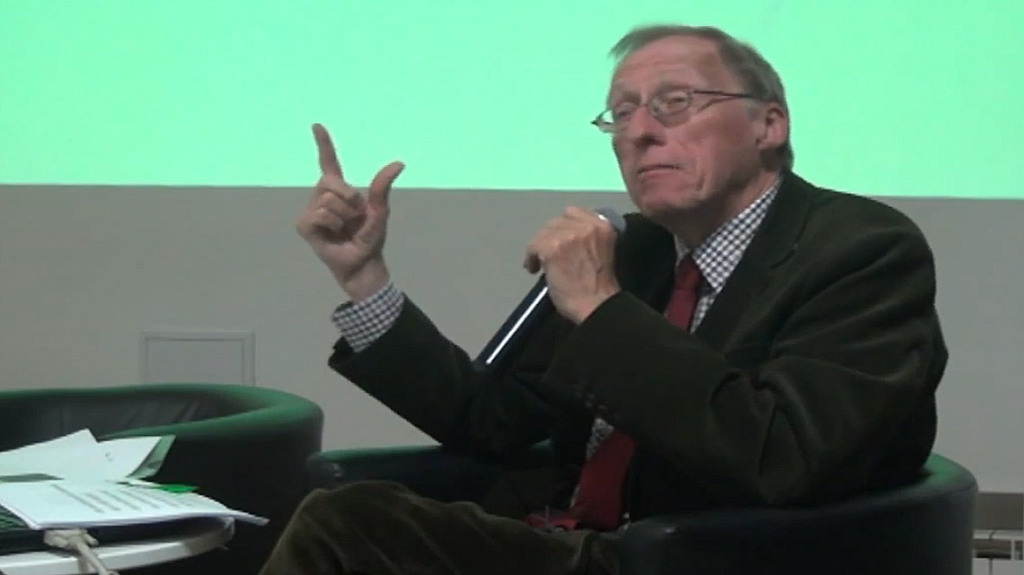 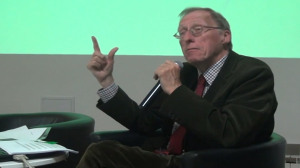 Professor of Early Childhood Provision at the Institute of Education University of London, and a researcher at the Institute’s Thomas Coram Research Unit. He is a historian by background and has broad research interests including services for children, the workforce in the childcare institutions, and the democracy practices development in them; gender specifics in work with children; and the relationship between employment and care, with a special interest in leave policy. Much of his research has been cross-national, particularly in European countries. He was coordinator of the European Commission’s Childcare Network between 1986 and 1996. Currently he edits Children in Europe, an international magazine published in 14 countries and 12 languages. He is also interested in social pedagogy and radical education. An exclusive contribution of Prof. Moss is the development of the Mosaic approach (with Dr. Alison Clark) and the popularization of “listening to children” concept.