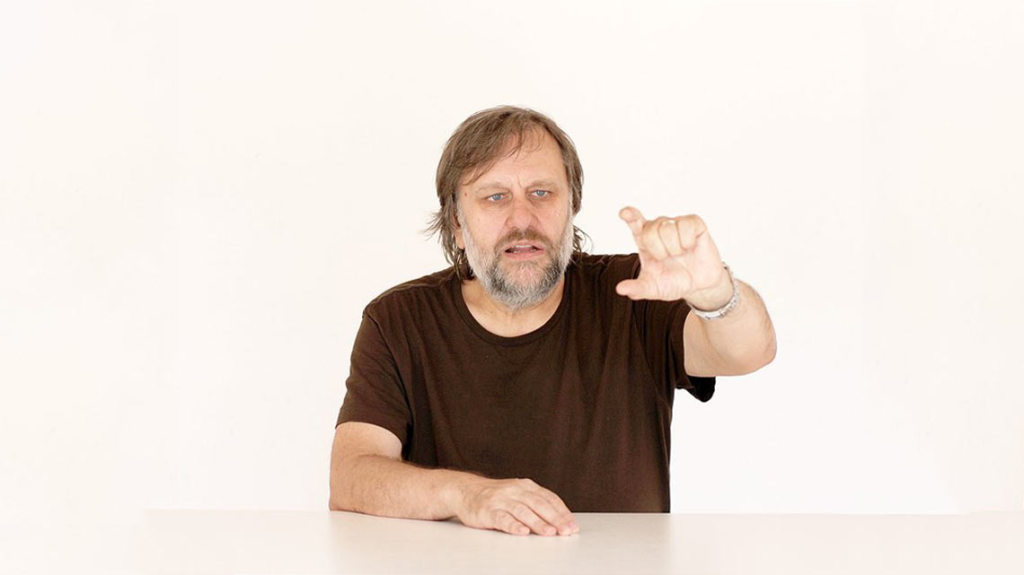 [dropcap]W[/dropcap]e will talk about Europe and its geopolitical status. Our continent’s social and economic condition remains uncertain and leave plenty of room for interesting discussions. We’ll also talk about the conflict in Ukraine and the political situation in Russia. Obviously, we will not deviate from philosophical digressions, pop culture and jokes: sometimes edgy, but always amusing. 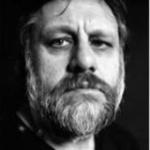 Born in 1979, Sławomir Sierakowski is a Polish sociologist and political commentator. He is a founder and leader of Krytyka Polityczna (Political Critique). A graduate of the University of Warsaw, Mr. Sierakowski has been awarded fellowships from Yale, Princeton and Harvard and from the Institute for Human Sciences in Vienna. He has written for many journals and newspapers, including The Guardian, El País, Haaretz and Die Tageszeitung and Gazeta Wyborcza. He has also collaborated (as a writer and actor) on “Mary Koszmary” (“Nightmares”) in 2008, which was expanded into a film trilogy, “And Europe Will Be Stunned,” by the Israeli-Dutch visual artist Yael Bartana. The work represented Poland in the 2011 Venice Biennale. Mr. Sierakowski became a contributing opinion writer for The International New York Times in the fall of 2013.

The debate is a part of the project “Central Eastern Europe. Transformation – Integration – Revolution“.

With the support of: