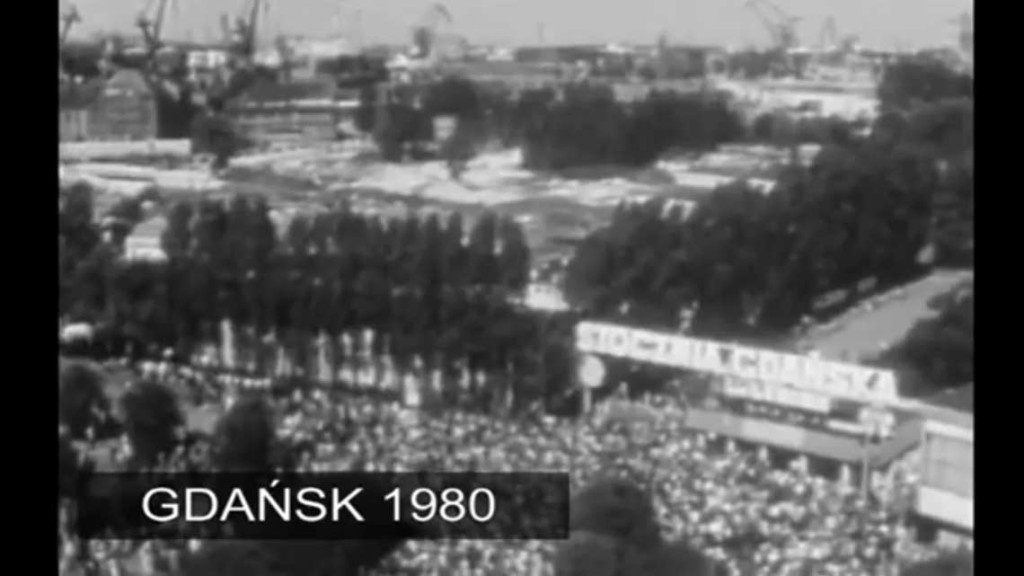 [dropcap]T[/dropcap]he transformation processes that began with strikes at the Gdańsk Shipyard, the demolition of the Berlin Wall and rallies held on Kiev’s Majdan Square convert the images of the cities of Central and Eastern Europe. Skyscrapers were built in the centres, supermarkets were created in the suburbs, but other districts left to their own devices fell into degradation and exclusion. Łukasz Konopa’s film depicts the revitalisation processes of urban spaces of Kiev, Gdańsk, Berlin and Cieszyn. Today, artists are invited to these places. The art is supposed to become a vital tool transforming the perception of public space and strengthening social movements. However, a question can be raised how to avert the gentrification of districts being revitalised through art.