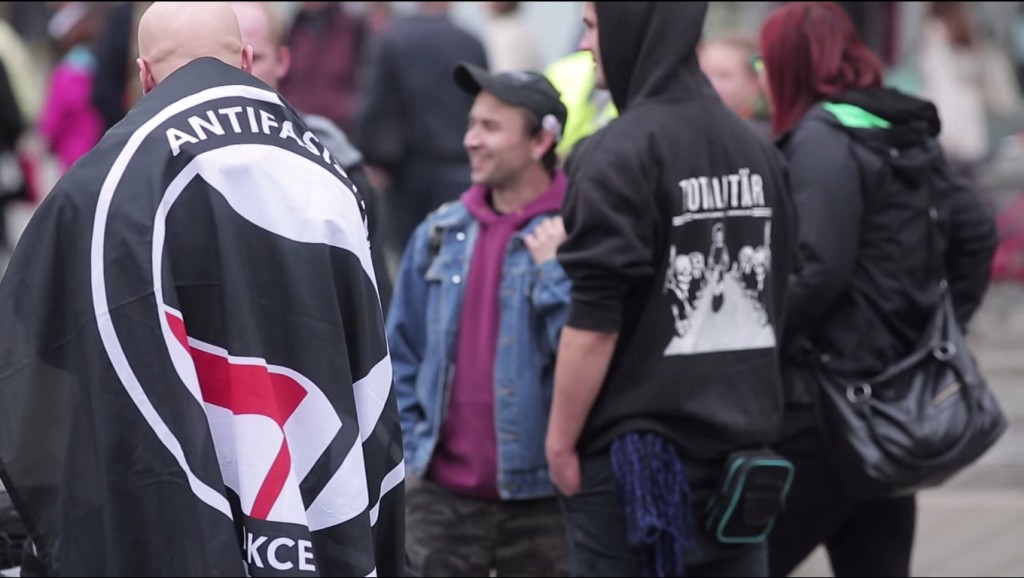 About 1500-2000 people protested against the march of about two hundred members of the extremist organization Dělnická mládež (Worker Youth) in Brno on 1 May 2015. The march was accompanied by an anti-immigration speech by the leader of the associated Workers’ Party of Social Justice. According to the organizers of the protest, this organization has clear links to neo-Nazi groups. The attempted blockade of the march by protesters was aggressively suppressed by the police, who employed tear gas and rubber bullets without warning. However, the organizers of the blockade admitted that the crowd lost control towards the end of the protest, leading to violent clashes with the police.