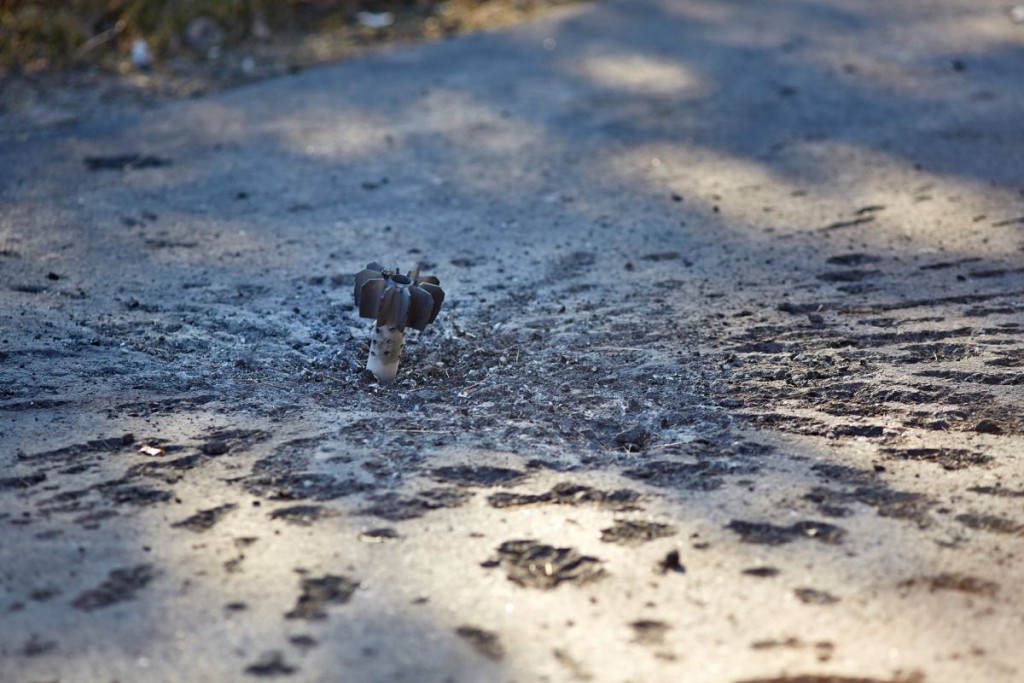 [dropcap]S[/dropcap]everal thousand victims, ruined houses and an upcoming humanitarian catastrophe – these are just some of the results of the war in the Donets Basin in Ukraine. The fights however still go on, so the problems will increase. How has it all come about? Who fights in the Donets Basin? Does Europe have something to fear?

is a Polish journalist and reporter specialising in Ukraine and Eastern Europe, contributing regularly to Polish online daily Dziennik Opinii, New Eastern Europe and the Polish magazine W Punkt. In the beginning of February his book “Pozdrowienia z Noworosji“, reportages from the war in eastern Ukraine, will be published in Krytyka Polityczna.