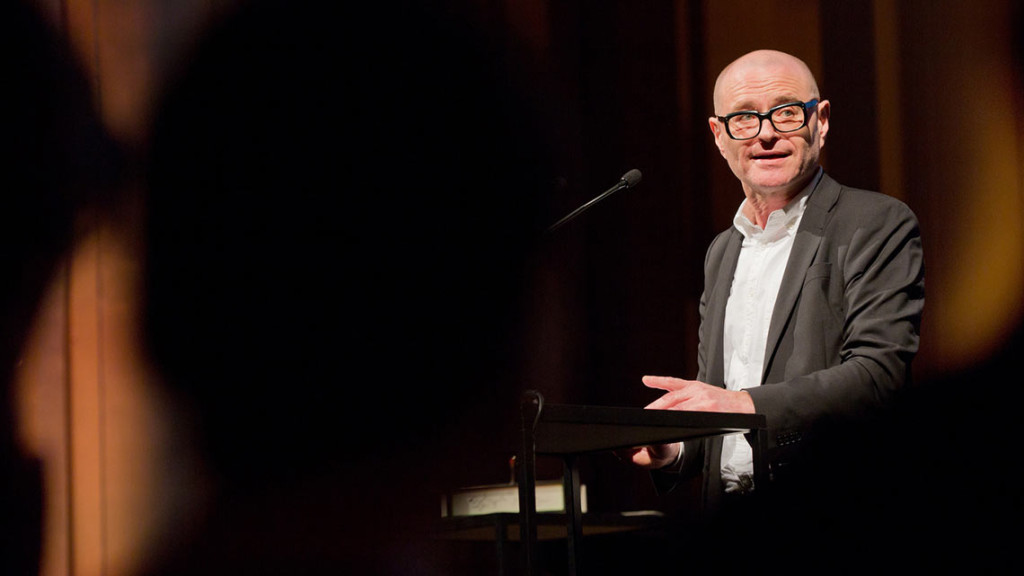 is an editor, author, curator and editor-in-chief of the magazine springerin – Hefte für Gegenwartskunst, Vienna. He was editor-in-chief of documenta 12 magazines. From 1988 to 1994 he was visual arts editor for the newspaper Der Standard. In addition Schöllhammer is head of tranzit.at, he leads the research group Parallel Modernities – Architecture at the Margins of the Soviet Empire (Frankfurt/Berlin), is project director of Sweet Sixties (a joint research initiative on Late Modernism and Neo-Avant Guardes in Central and West Asia, the Caucasus, the Middle East and North Africa), has co-founded the international research group Postwar Avant Gardes (Ljubljana, Barcelona, Vienna). 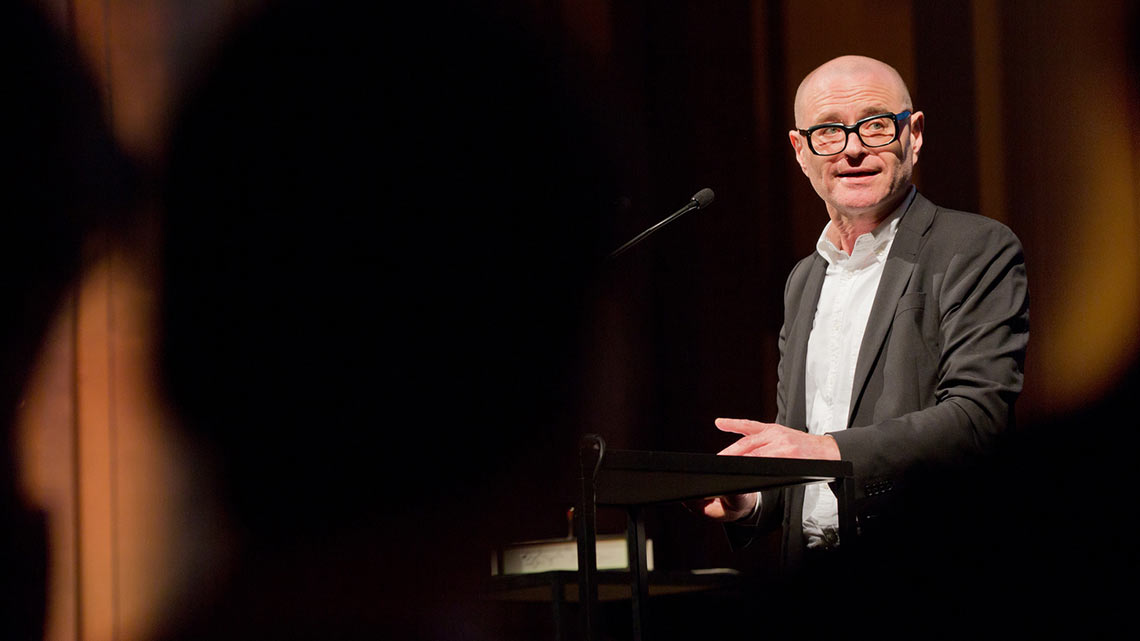 was founded in 2008 as a platform for collaboration between academic, artistic, and activist communities. VCRC is an independent initiative, which is engaged in publishing and artistic activities, scientific research, organization of public lectures, discussions, and conferences. In 2015 Visual Culture Research Center received the European Cultural Foundation’s Princess Margriet Award. 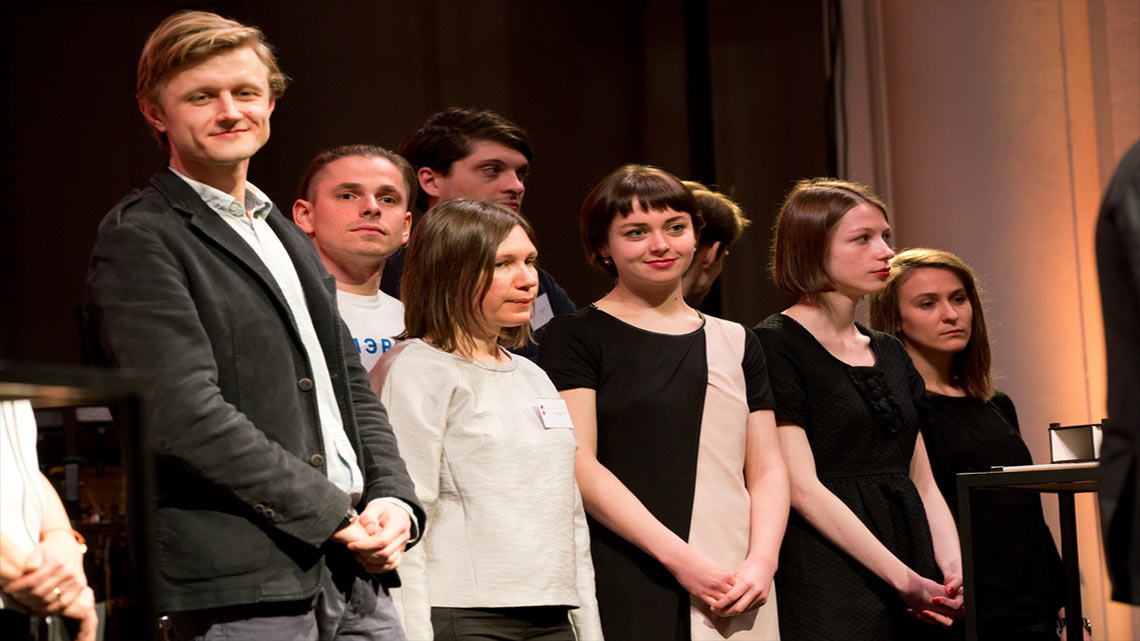