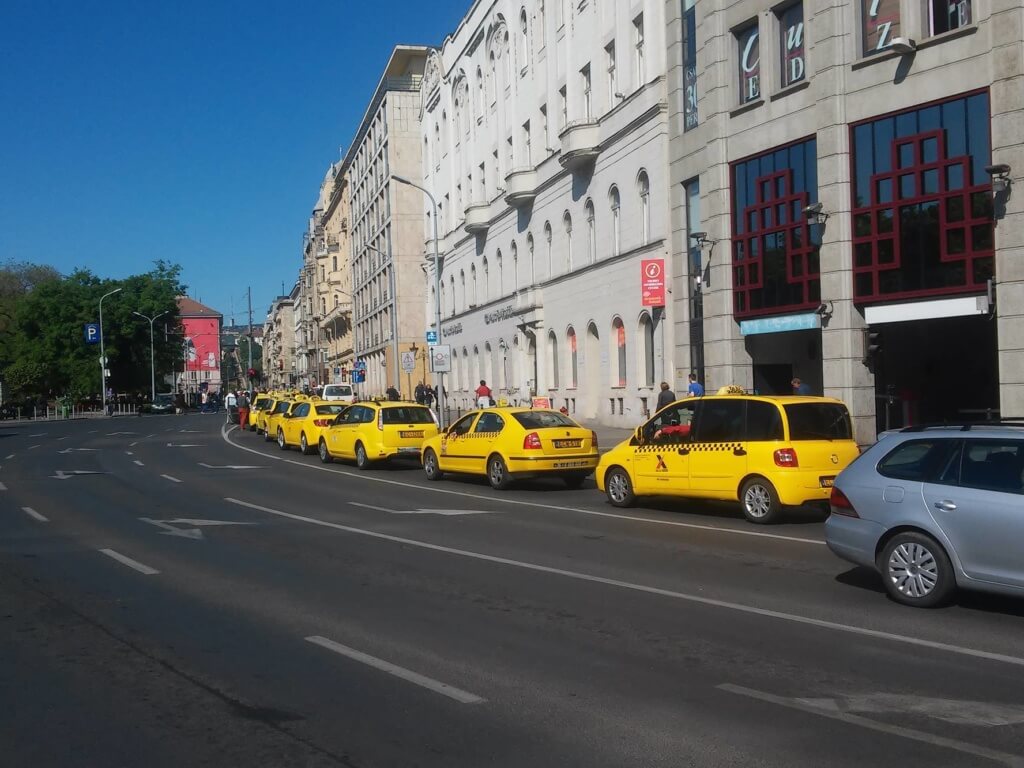 After a several-day protest held in downtown Budapest in January, taxi drivers once again moved to protest against Uber and unfair regulations. On Tuesday more than 200 cars took the streets in a march to demand the adoption of new regulations that would close the gap between Uber and traditional taxi drivers. Budapest taxi drivers are subject to very strict regulations in exchange for which the authorities guarantee higher unified prices across all taxi companies. Uber, which is not bound by these regulations, however, can offer much lower prices, while not adhering to the security prescriptions for personal transport. Taxi drivers are thus frustrated by the conditions of unfair competition. They demand that the government adopt regulations for Uber drivers to make them register and pay taxes.