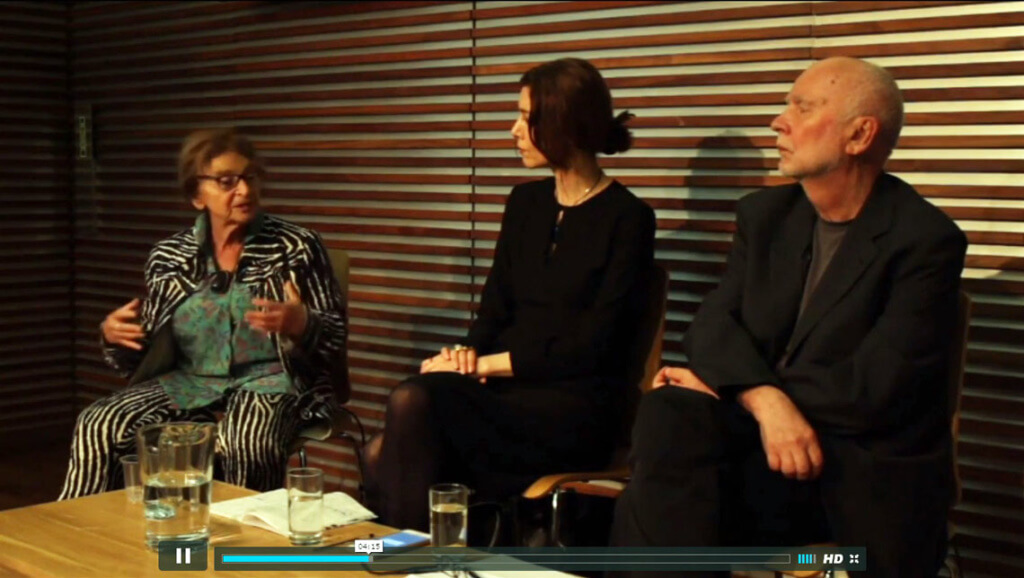 On Wednesday 15 June, Free Word and Index on Censorship, hosted a discussion titled ‘Unravelling Europe’. The ‘Unravelling Europe’ series focuses on the emergence of illiberal democracies in Europe and addresses the increasing fragmentation of European society, which threatens the principles that make it an appealing destination from an outsider’s perspective, including open society, equal opportunities and freedom of speech.

The debate between Agnes Heller, a leading Hungarian critical theoretician and one of the most popular and outspoken critics of the current regime, Elif Shakak, a French-born Turkish novelist whose books deal with subcultures and society’s excluded and have been published in more than 40 countries and Adam Zagajewski, a Polish award-winning poet, novelist, translator, essayist and  co-editor of Zeszyty Liteackie (Literary Review) concentrated on the question: is Europe a purely geographical description or does it stand for a set of values which are rapidly unravelling?

In examining the situation in European countries such as Hungary where Viktor Orbán has openly talked about building an illiberal state and in Poland where the government has extended its control over the public media and implemented changes to restrict the works of the Constitutional Tribunal, the debate brought together three major cultural figures from Hungary, Poland and Turkey to compare their experiences from their countries and to ask, what is the future of Europe?

In an attempt to answer the questions posed about the future of Europe, the debate centred around the concept of democracy in Europe. Elif Shakak quoted a report by Freedom House, which draw attention to the fact that 60% of countries in the world are now labelled as electoral democracies, in the sense that they have some form of election (compared to the late 1980s when this figure stood at 40%). However, Shakak questioned as to whether we really did make progress, asking, “Are these electoral democracies really democracies? Are they liberal democracies? Are they pluralistic democracies? Coming from Turkey, I hesitate to say yes.”

The panelists also discussed one of the core principles of a liberal democracy: the right to freedom of speech and as to whether this was being eroded in their respective countries. Adam Zagajewski gave the example of the Polish government’s take-over of the state media and how this has led to the news stations losing 40% of their viewers and noted that the circulation of opposition papers has increased.

In contrast to Poland, the situation in Turkey shows that the public themselves are less likely to express their personal beliefs. Shakak explains how research by Pure Research Centre found that only 52% of the Turkish population believe that it is acceptable to criticize their government. In terms of limits to freedom of speech, Agnes Heller drew distinctions between what she believes can be said in the private, public and intimate spheres. In her view, the public sphere is about public discussion and as such everyone has the right and the obligation to express every opinion and judgment that they have. In contrast, she believes that when it comes to the more private spheres, more tact is needed as to not upset those who are close to you as there is no obligation to give your opinion fully.

Why does illiberal democracy arise at this point? Heller responded with the idea that “Europeans have no frustration tolerance” and pointed to historic examples of Europeans always turning to dictators when a crisis occurs. In this day and age, crises such as the migrant crisis and a turbulent global economy etc. have had the effect of increasing frustration levels among Europeans and as such, she believes that people are once again venting this frustration by turning to increasingly nationalist and populist politics. The discussion concluded with a plea from Elif Shakak to the audience to keep reading what is happening in other countries and to help those people make their voices heard as not only does it help to educate people in the hope that their countries will not follow suit, but as she summarizes, “It is a dark tunnel when people think that they are all alone and no one cares about their struggle”.

Watch the highlights from the debate here: 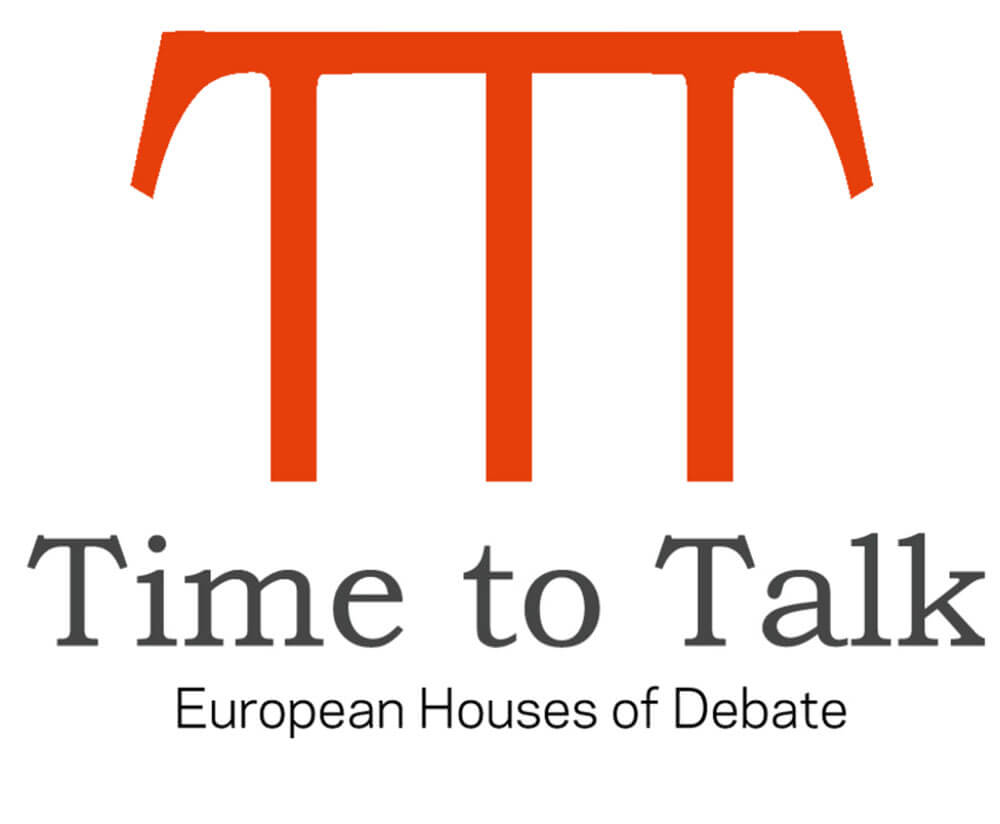