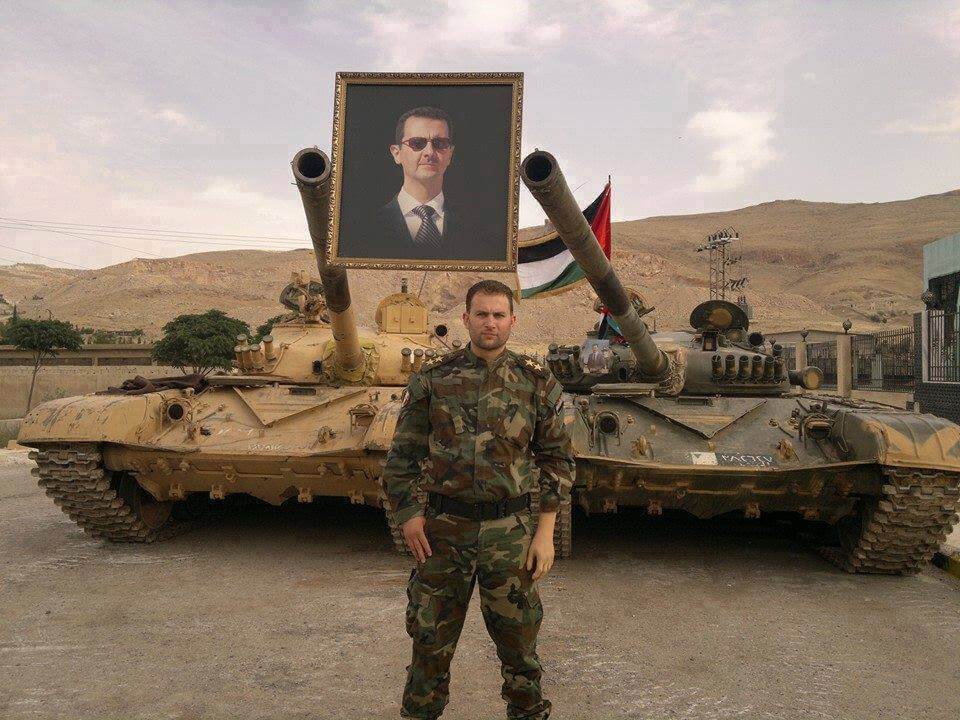 Central Europeans have been widely criticized for their negative stance towards refugees, an issue that further deepens division lines between the West and the East, sometimes even cutting friendships among locals and ex-pats. The root causes of these attitudes have been discussed elsewhere. It could be claimed that the same division lines exist within all European states; and that even Central Europeans may be won for the cause.

The discourse is swiftly deteriorating everywhere. Until last year, attention was still largely paid to the situation in the Mediterranean, to the sheer number of preventable deaths in the sea, and the failure of European governments to ensure safe passage to those who need it the most. The narrative has changed since, and considerably so. Three big attacks on European soil have shaped the common imaginary: the Paris attacks, the New Year’s Eve Cologne incidents, and the recent Brussels attacks, while Germany is wavering in the position of a country that has pledged to accept Syrian refugees, an act deeply dividing German society.

The majority of people cannot bear the idea of refugees having freedom of movement, having a right to come.

The outcome is that there are only two narratives firmly in place, resulting in two opposing camps within society. The first one is what could be with a bit of simplification called the “Solidarity” camp, the part of the society calling for no-borders policy and appealing to humanity: leftists, progressives, people actively helping refugees, NGOs on the ground. Their share in society varies from country to country, from approximately a third in Germany, as opposed to some 5-15% in Central Europe. On the other side, there is the “Keep them out” camp, containing, at least in Central Europe, the majority of society. Their main fear is that of the sheer number of refugees, reflected in the rhetoric of many – from negative statements all the way to outspoken racism and religious intolerance on the far-right edge.

The real conundrum is that these two narratives have no common ground; there is no ground for discussion, nor for compromises between the two. It is impossible to reconcile a view of “no borders, let all people in” with a panicked fear of refugees. The majority of people cannot bear the idea of refugees having freedom of movement, having a right to come. The confrontation with real-life stories of individual refugees is not enough anymore. Increasingly, refugees are seen as a real danger, there are purportedly ISIS supporters among them, and these individuals are terrorists or rapists at best. The fact that some of them are nice people is, in the view of many, only an exception to the rule, a sacrifice that has to be made for the sake of security. Needless to say, political scapegoating and the media hunt for selling messages have taken their toll on the saturation of public space. There is very little sympathy or solidarity with refugees at the moment, as the situation is extremely tense and emotional.

Where two struggle, the third one wins

None of the two narratives really respond to the problems of the majority of society, as the main fears are of economic character. What could prove helpful is to find a way around, to provide people with context, and create a third narrative, a discourse that could unite the two camps, where a ground for agreement can be found. Most importantly, it is vital to divert the attention from the arguments that are currently too sensitive to discuss, such as the number of refugees coming to Europe.

What is entirely missing from the discussion is European complicity in the matter and therefore the possibility to alter the current trend. There are myriads of complex ways through which the EU directly or indirectly influences the livelihood of people beyond its borders. We could talk about shameful arms trade deals with the Middle East and basically with the entire world at large, or of corporate and financial exploitation of people or resources in other countries. These are all topics and campaigns worthy of effort. Needless to say, they are long overdue and should be on the political agenda.

Nevertheless, these topics are complex, and require a great deal of explanation, more importantly, they require time and an attention span that we simply do not have. Hence, when the capacities are limited, the dialogue should be directed towards something tangible, more straightforward, understandable, and clear. One such visible issue is the recent shameful EU deal with Turkey. The same Turkey that is implicated in the Syrian war and profits from it. The idea of the deal is to keep the refugees out of European territory in exchange for financial support and visa relaxation. The deal was struck literally in the course of a couple of weeks. What could therefore prevent EU leaders from pressuring Middle Eastern countries heavily involved and profiting from the Syrian war to stop doing so?

The EU should make a deal to stop the war

People on both sides of the camp could probably reach an agreement that the EU should use all its negotiation potential and economic power to stop the Syrian war, and hence the flow of refugees. What the EU should focus on is not to make a deal to stop the people already on their way, but to make a deal that prevents them from becoming refugees in the first place. Such a communication strategy could divert the attention from the refugees themselves and would not target and exploit individual people and create obscene images of refugees’ fates. It would point the finger towards those who bear responsibility – the EU leaders – who should do more to stop the situation from which these people are fleeing.

Constructive public communication should at all cost avoid any mention of the “free movement of people”, “no borders”, or “open the borders”. This narrative harbours its own hypocrisy.

Such a narrative may seem simplistic. It does not target the entire situation, it does not encompass other groups of refugees; that is certainly a valid criticism. Everything cannot be done at the same time, taking into account the obstacles of current public discourse and media saturation. Setting things straight with the fact that the EU can and should do more to prevent violence in Syria opens pathways for the future to talk about other situations and other problematic regions fueling the refugee crisis. Right now, it is necessary to appease existing tensions. With attention diverted towards dealing with first things first, i.e. stopping the war, it is possible to focus on more “traditional” work of peaceful coexistence with refugees and migrants, on traditional anti-racist work, once the tensions are lower.

Constructive public communication should at all cost avoid any mention of the “free movement of people”, “no borders”, or “open the borders”. This narrative harbours its own hypocrisy, as Slavoj Žižek has poignantly explained in his text. It is not only that there is a degree of falsity in this narrative itself, but also we can’t underestimate the fact that not everything is communicable all the time, and it is impossible to go with “no borders” claims against the wall of public opinion. At least not with limited resources. The discourse is worsening and any “no borders” claim is only putting the wind into neo-Nazi spin propaganda. Let’s avoid this. Let’s set the agenda, let’s get people out of their ranks, let’s offer some common ground for the future.