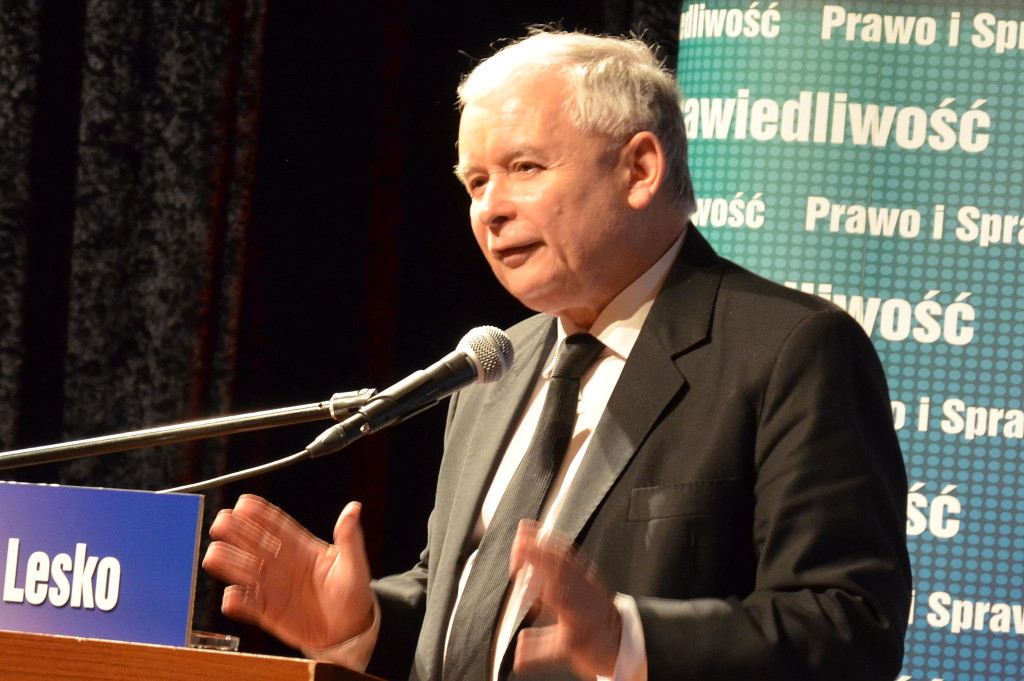 Jarosław Kaczyński’s Law and Justice (PiS) party is back in power, after receiving 37.6% of the vote in last weekend’s general election and soundly defeating the incumbent Civic Platform, which won 24.1%. Following Andrzej Duda’s victory in the presidential election in May, a single party will form Poland’s government for the first time since communism’s end in 1989.

Indeed, Kaczyński now controls almost all levers of power in Poland. The only hope for those who believe that he and his party’s populist nationalism represent a threat to democracy is that PiS lacks, and probably cannot marshal, the two-thirds majority in the Sejm (parliament) needed to amend the constitution.