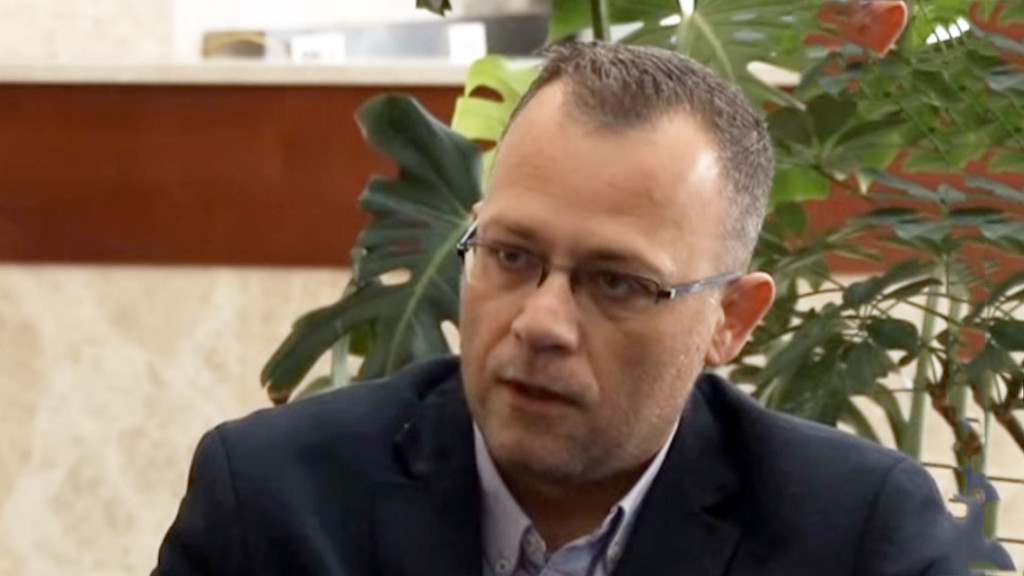 We, the citizens signed below, cultural workers, believe to be witnessing a moment when the field of culture is threatened and humiliated by the decision of the new Croatian Government to nominate Zlatko Hasanbegović, a scientist who is entirely incompetent to manage the system of cultural institutions and all segments of cultural production and lacks knowledge of all mechanisms of local and international collaborations as well as the use of the European cultural funds, as a person who holds completely unacceptable reactionary ideological positions.

We believe that culture has to be defended from any ideology that in any way introduces a regime marked with bigotry, narrow-mindedness, revisionism and nationalist concepts of cultural politics and production. A culture robbed off the principles of humanism and rolled in the mud of dictatorship is no longer a culture but only a medium for political pragmatism.

How can cultural workers trust the new minister knowing his previous public appearances when he, among other things, accused the third channel of the Croatian Radio of “postmodern neo-Yugoslav deconstruction and dissolution of the Croatian national and cultural identity”?!?

This appeal is not directed against an individual’s right to hold positions and political views, rather it is an appeal to raise voice against the relativizing politics and equivocation and the support to the idea of culture preserved from ideological misconceptions, conservatism, nationalism, intolerance and tribal traditionalism.

This public appeal has been compiled by a group of citizens, cultural works, and artists who believe that for the position of a minister of culture, as well as the entirety of culture, it is far more important to think outside of the national framework, understand the other and the different, respect the antifascist heritage, understand culture and society as a heterogeneous combination of diversity and openness for dialogue and language than to merely write research papers and other works, without underestimating the value thereof.

For all the above state reasons, we think that Zlatko Hasanbegović cannot and should not be the minister of culture and therefore, we demand from the president of the Croatian government, Mr. Tihomir Orešković, to undertake the subsequent steps.