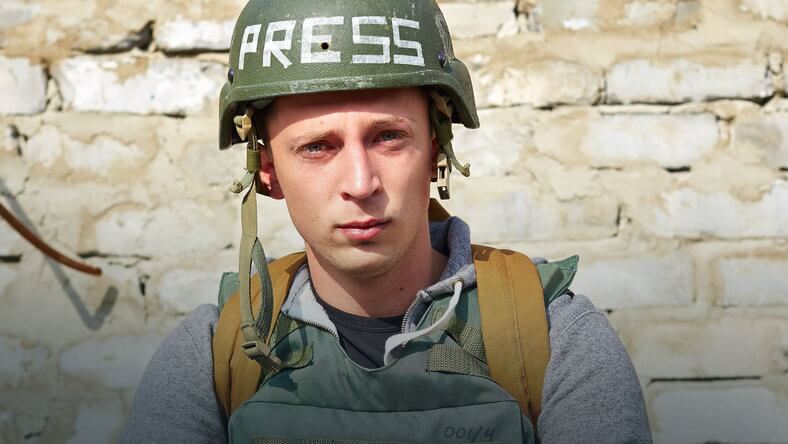 1989, the year that the Polish war reporter Paweł Pieniążek was born, was understood by some in the West as an end to history. After the peaceful revolutions in Eastern Europe, what alternative was there to liberal democracy? The rule of law had won the day. European integration would help the weaker states reform and support the sovereignty of all. Peter Pomerantsev, the son of Soviet dissidents who emigrated to Britain in 1978, could “return” to Russia to work as an artist. Karl Schlögel, a distinguished German historian of Russian émigrés, could go straight to the sources in Moscow.

Read the full review: “The Wars of Vladimir Putin”