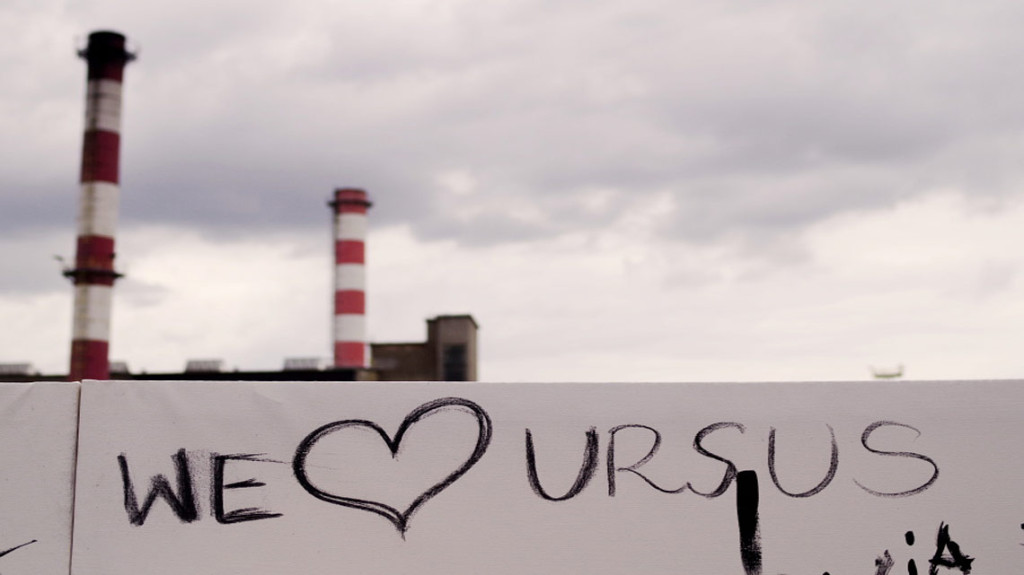 Project FACTORY. URSUS 2014, organized by the Institute for Advanced Study on the premises of former Ursus Factory producing agricultural machinery, took place on June 13-15, 2014. The series of artistic and social events is aimed at establishing dialogue with the history and the identity of the district, integrating its residents, and providing other Varsovians with thorough knowledge on the past and the present of former Ursus Factory.