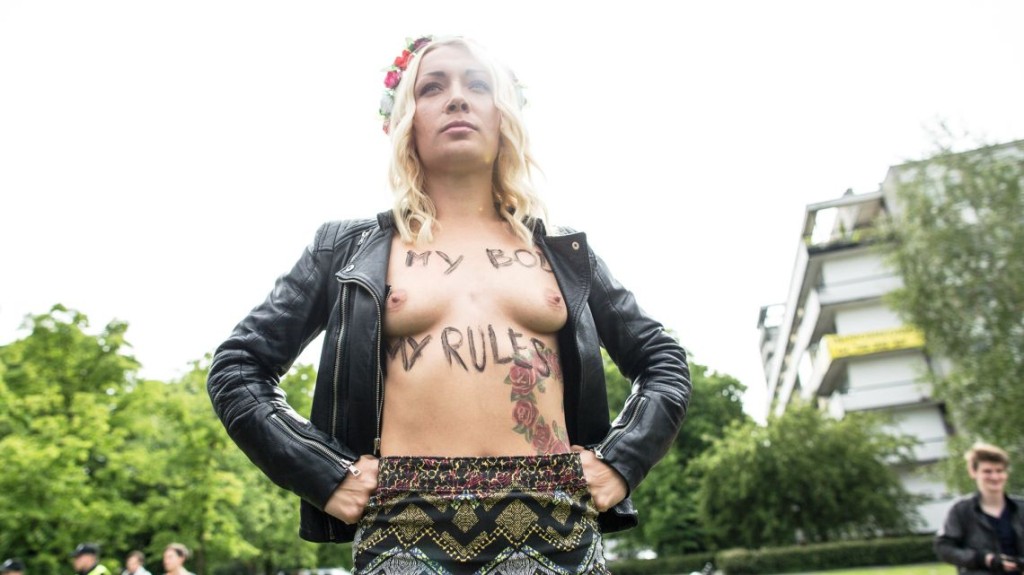 The idea for The Slut Walk (Marsz Szmat) manifestation was invented in 2011 in Toronto, Canada, after a speech of a Canadian police officer, Michael Sanguineth, who stated that, “women should avoid dressing like sluts in order not to be victimised.” The following day, many people gathered outside to protest his remarks, some provocatively dressed as ‘sluts’.

SlutWalk has become a worldwide movement, working to challenge mindsets and stereotypes of victim-blaming and slut-shaming.