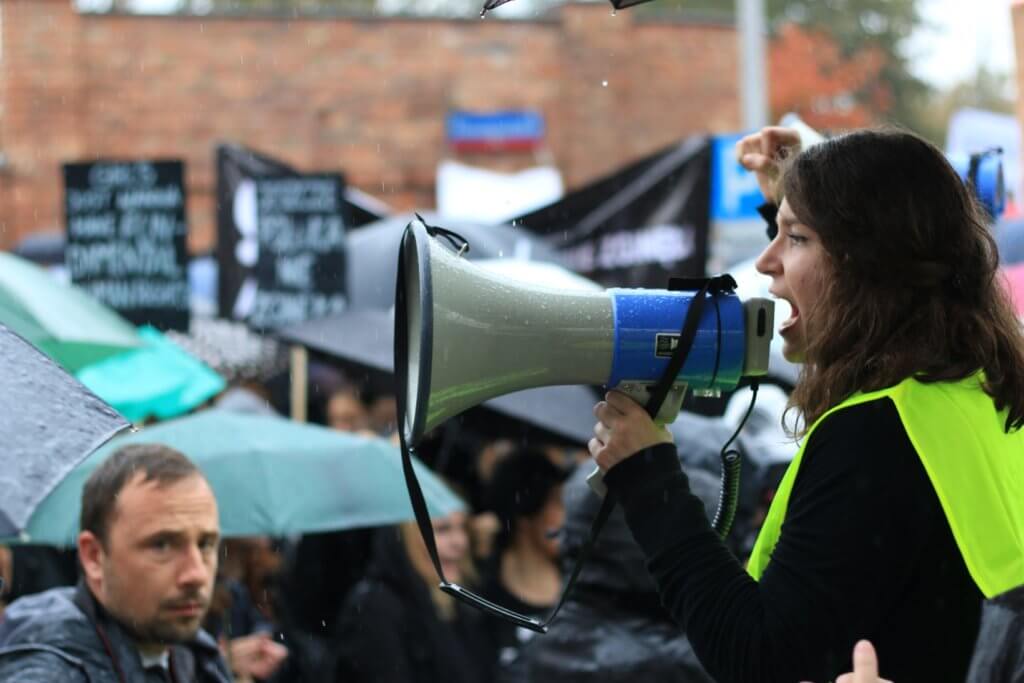 On September 27, the Patriarch of the Russian Orthodox Church signed a petition calling for a legal ban on abortion. The new children’s rights ombudsman Anna Kuznetsova, who has already declared herself as an obscurantic pro-religious spokeswoman, has enthusiastically supported the initiative of banning abortion, as well as post-coital contraception. As she believes, the “whole civilized world supports such measures” — and she obviously meant the examples of Poland and Nicaragua.

After the predictable results of the parliamentary elections (Putin’s United Russia party now controls ¾ of all the seats in new Duma), the Russian ruling elite are proceeding with their budget cutting plans. In order to do so, they are relying on the most conservative and reactionary part of society. New spending plans, which include the reduction of healthcare funding, are supported by ideological attacks from the authorities of the Russian Orthodox Church and fundamentalist groups affiliated with it.

New spending plans are supported by ideological attacks from the authorities of the Russian Orthodox Church and fundamentalist groups affiliated with it.

The patriarch’s best-case scenario is a total ban on all abortion procedures. The more likely scenario – a ban on free abortions that were provided by basic healthcare insurance. The results of such neoliberal reforms hiding under the mask of orthodox pietism will be devastating. Women and adolescent girls will lose control over their own bodies and turn into incubators for new Russian citizens — used for new wars and factories in order to revive the stagnating economy. Those who will dare to perform illegal abortions will risk their lives and the future ability to have children. The Russian government doesn’t plan to increase the population by handing out more child benefits or providing help to single mothers, because the ban would be much cheaper. The consequences of such a prohibition law will affect the poorest and most vulnerable women who cannot afford “abortion tourism” or proper birth control. Russians already had such an experience: under Stalin’s rule, the ban on abortion cost thousands of women their lives. When a woman is unable to feed her children, she will perform backstreet abortions — and then bleed to death or die from sepsis. That said, an abortion ban was never a solution to demographic problems — it was always a primitive totalitarian attempt to fix economic instability. The price for that is always paid in blood and the broken lives of women and children.

We stay in solidarity with Polish women.

Polish #BlackMonday strike and protests get supported from around the world. Solidarity protests were held in various European countries, as well as in China and Kenya. Yesterday, Politicalcritique.org received this letter from Russia in support of women’s rights in Poland.
We thank all who expressed solidarity with Polish women and we want to firmly state that we know that this fight for women’s rights goes on not only in Poland, but in many other places around the world right now. And that we pay close attention to it and are commited to supporting women’s rights in all the ways that we can.