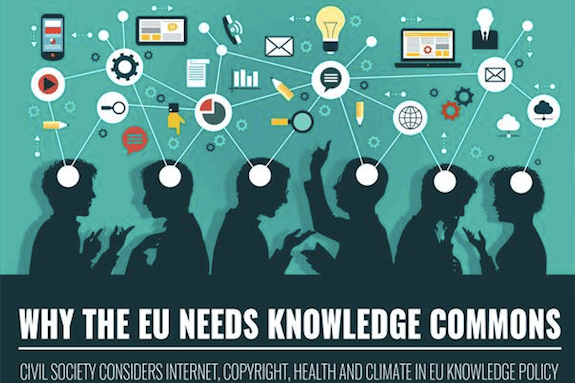 Sophie Bloemen
Sophie Bloemen is an activist and policy advisor based in Berlin, and co-founder of Commons Network. She has worked with and advised several NGOs on access to medicines focusing on the EU trade and innovation agenda, as well as global developments at the WHO. Her work also took her to Latin America working in a coalition of civil society groups on health and trade issues. For the Danube Foundation, a cultural civil society organization she coordinated a 3 year long project on utopia and new visions for Europe. While in the US she wrote about civic initiatives for The Optimist magazine. She started her career at the European Commission in Brussels and studied Political Economy, International Relations and Philosophy at the London School of Economics and the University of Amsterdam. twitter:@sbloemen