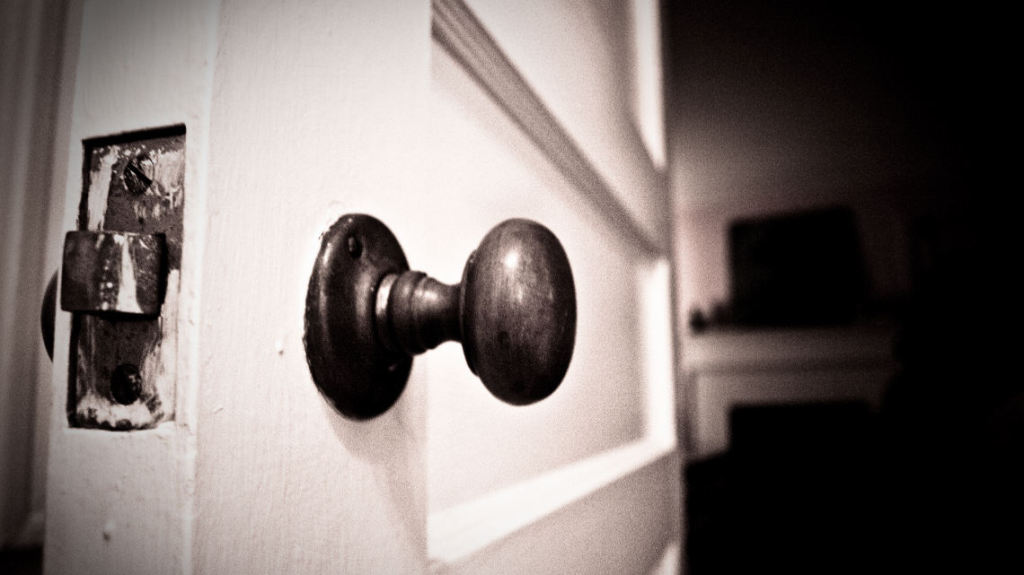 [dropcap]It[/dropcap] was almost exactly four years ago, in the autumn of 2010, that a lot of my friends did not really understand why it was the press and media legislation that the newly elected Hungarian centre-right government picked as the first step to realize its ambitious plan which the Prime Minister dubbed described as “revolution in the voting booths”. After eight years of catastrophic left-liberal governments which drove Hungary to the brink of financial collapse, Viktor Orban came to power with a constitutional supermajority and the promise of beginning a new era in the country’s history. Without specifying his real plans during the election campaign, he made it clear right on the election night that Hungarians should be prepared to expect changes which would resemble a revolution to a greater extent rather than a democratic exchange of powers between opposing parties. Why, however, start this process with the media? Why introducing a harsh and repressive media law which would anyway prove difficult to enforce in the rapidly developing technological environment? Few people understood.

At that time I was the host of the signature morning news show of the Hungarian Public radio and more instinctively than intellectually, together with my editor of the time, Zsolt Bogar, we could grasp the significance of the moment. When on a cold December morning, following the parliamentary approval of the media legislation, we decided to include a minute of silence in our program, it was an emotional prelude to everything that followed and helped our audiences realize why media were the first step. Curbing press freedoms in order to be able to introduce modifications undisturbed, which Viktor Orban was planning to do, was also part of his masterplan as eliminating all the other elements of the checks and balances, which characterize a liberal democracy: independence of the judiciary, a powerful constitutional court andindependent institutions in general. Few people guessed at the time that changes in the media were part of a larger plan, a more complex strategy.

Once again, the answers are simple and this time, luckily, we do not have to guess. We have Viktor Orban himself who admitted in his much-quoted speech on a summer camp in neighboring Romania that there was a bigger plan and a strategy behind these events. He explicitly claimed that he intended to turn Hungary into an illiberal state which would bear more resemblance to Russia or China than to any of the EU countries. How ironic is it that Viktor Orban, once a young defender of democratic values at the end of the 1980s, an opposition figure who in another famous speech of his in 1989 called on Russia’s military forces to leave Hungary 25 years later becomes one of the most diligent students of Russia’s autocratic leader?

More disturbingly, Viktor Orban’s transformations meet the desires of most of Hungarians who think that democracy and capitalism did not bring about the economic success they had promised soon after the transformations in 1990. Orban knows, by the way, better than anyone in Hungary what most of his compatriots want: that they are ready to give up their civil liberties in exchange for a better life, or, in our case, in exchange for promises of thereof. The majority of Hungarians would not oppose his intentions to bring Hungary, again, closer to Russia at all , if that means lower monthly energy bills.

[quote align=’left’]NGOs are simultaneously easy and difficult targets , which is why the government applies a complex strategy against them combining pressure, intimidation, bureaucratic methods and brute police force.[/quote]Moreover, as we see in Russia or elsewhere, in countries where democracy is contained, independent civil society organizations are often the last strongholds against the pressure of power. Viktor Orban was successful in eliminating the Hungary’s crucial checks and balances over the last four years: by means of his parliamentary supermajority, he either introduced constitutional alterations to close downof institutions which might hinder his plans, or he placed his cronies in key positions. It is absolutely inconceivable now that the prosecution would really look into alleged corruption cases of government politicians or that the state audit organization would actually control governmental spending and transparency. The Transparency International declared Hungary as a state captured by private interests in 2011 and things has been deteriorating ever since.

NGOs are simultaneously easy and difficult targets , which is why the government applies a complex strategy against them combining pressure, intimidation, bureaucratic methods and brute police force. Atlatszo.hu, an investigative journalism NGO, whose board member I am is a beneficiary of the Norway Grants, is a typical example. We cannot be bought, because we are not for sale – our non-profit company is owned by key members of the staff. We cannot be influenced through the usual ways of pressure in the media, advertising market and ownership pressure – because we do not have significant amount of advertising. We are 40 percent crowdfunded by our audience. Closing down important international financial lifelines, like the Norway Grants, will complicate our lives to a certain degree, but it won’t definitely silence us. Labeling us as traitors to the national interest is a clever governmental strategy, because the state’s high officials are aware that the more assistance these NGOs receive from the EU or institutional organizations the more effectively these organizations can be pictured as “foreign agents”. This stratagem can prove successful for masses of the Hungarian society but it would be ridiculous to our main constituencies.

Attila Mong
Journalist. Working exclusively on inspiring and meaningful projects with the Ashoka Stiftung, the Deutsche Welle Akademie, the OSCE and Atlatszo.hu. More info, see below.
> see other articles <