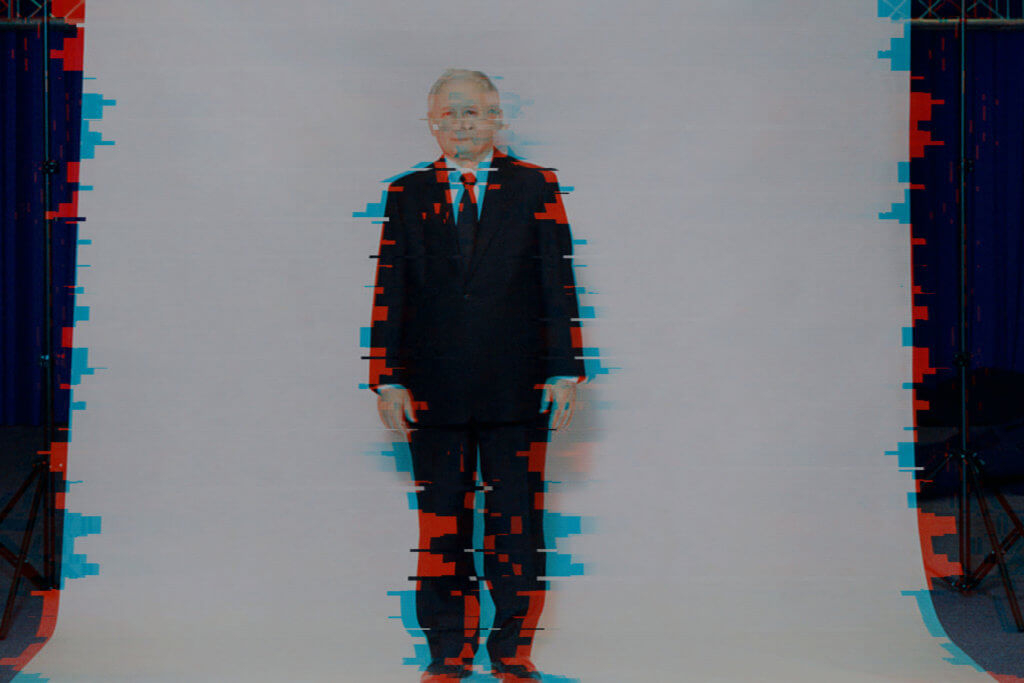 Following surprising increases in Polish voter turn-out during the 2019 European Parliamentary elections, Przemysław Sadura and Sławomir Sierakowski — in conjunction with Krytyka Polityczna and the Pole Dialogu Foundation — conducted field research on the attitudes and voting behaviors of the rural and semi-rural voters in Poland.

The research looked at the existing and potential electorates of all major parties in order to develop a complete picture of political attitudes across the country.

Their findings reveal that Polish voters remain rational actors with a good grasp of politics — at least as far as they think it concerns them — but are still vulnerable to partisan manipulation. Drawing from these results, Sadura and Sierakowski theorize that Poland currently faces three potential paths, which they have dubbed the Hungarian, Slovak, and Bavarian scenarios.

The abbreviated version of the report and findings in English can be accessed below: 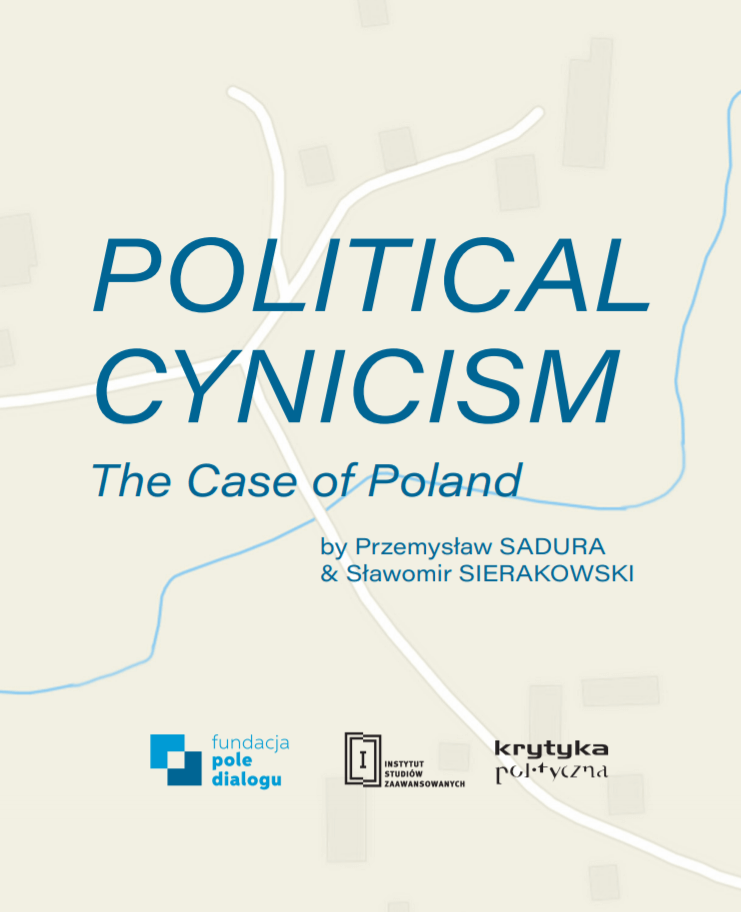