Born in 1979, Sławomir Sierakowski is a Polish sociologist and political commentator. He is a founder and leader of Krytyka Polityczna (Political Critique), an Eastern European movement of liberal intellectuals, artists and activists, with branches in Ukraine and Russia. He is also the director of the Institute for Advanced Study in Warsaw and the president of the Stanislaw Brzozowski Association, overseeing its publishing house, its online opinion site, cultural centers in Warsaw, Gdansk, Lodz and Cieszyn, in Poland, and in Kiev, Ukraine, and 20 local clubs. 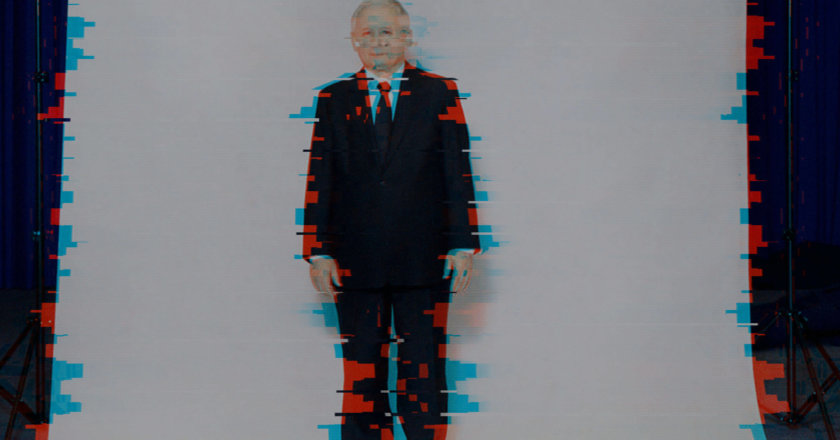 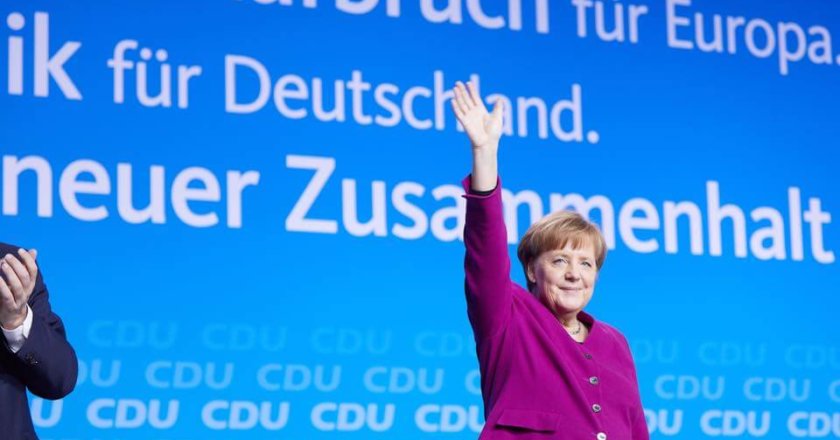 After years of blocking eurozone reforms at every turn, German Chancellor Angela Merkel has suddenly come out in favor of a common budget. But the reason is not that she has seen the economic light… 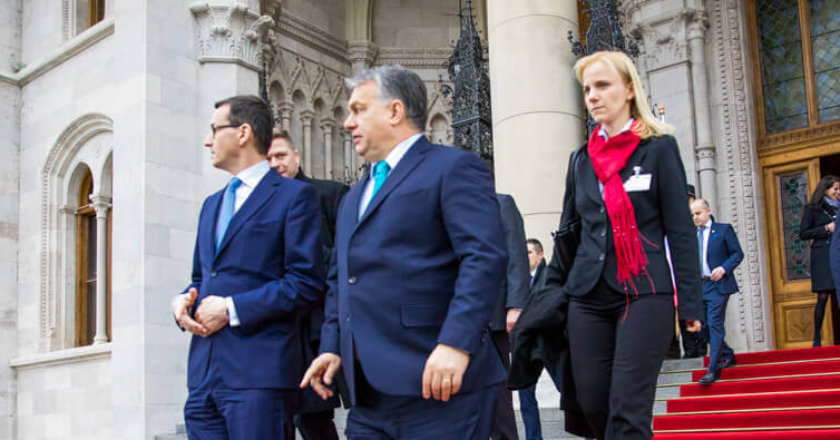 Macron and Verhofstadt’s aim in raising the specter of Eastern European populists is to undermine their own populists at home. 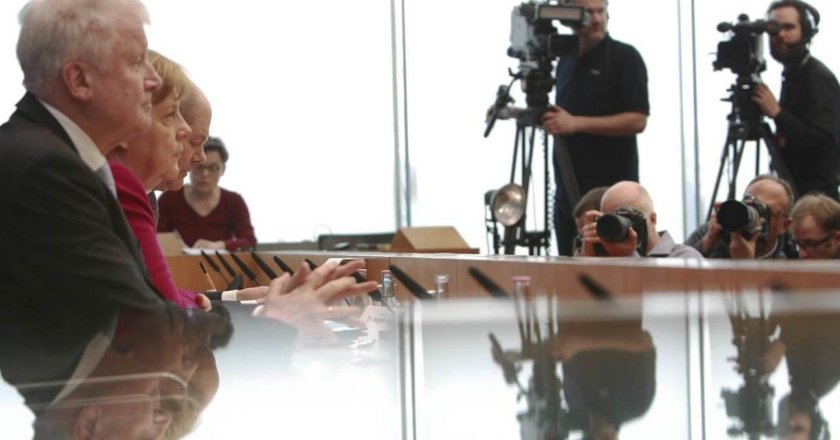 After months of difficult coalition talks, German Chancellor Angela Merkel finally managed to establish a new government in early March, only to find that she has a spoiler in her own camp. 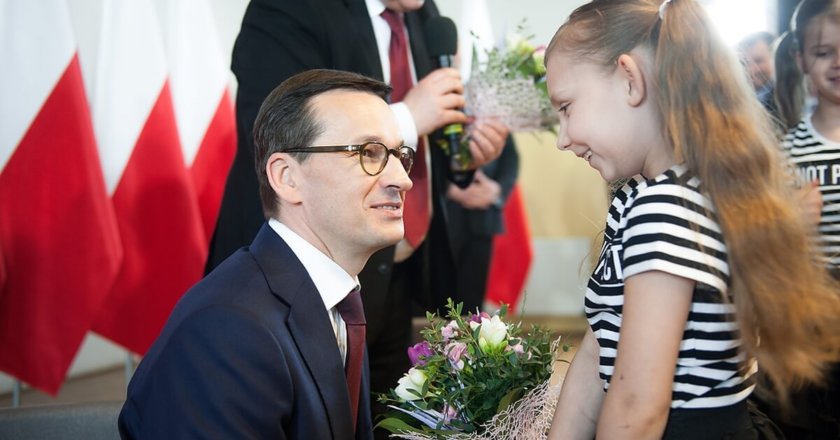 The Polish government’s wholesale refusal to admit any guilt or own up to mistakes speaks to a deep-seated immaturity. Recently, when the US secretary of state called President Andrzej Duda to oppose the government’s controversial historical memory law, Duda wouldn’t answer the phone, essentially sticking his fingers in his ears. 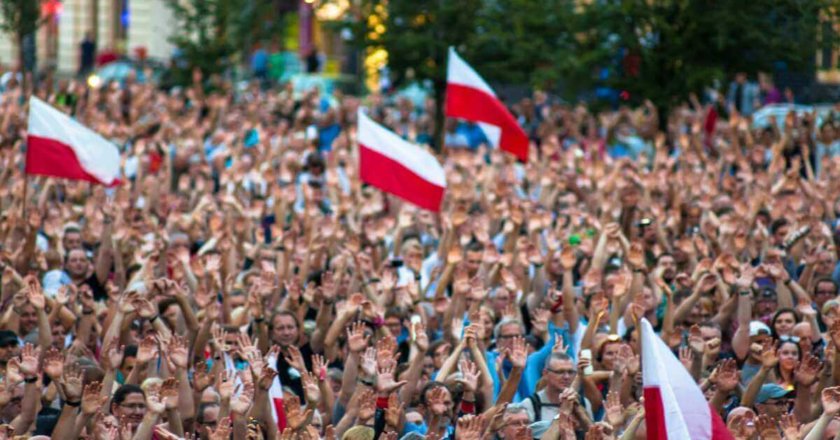 Eastern European populism differs from that in the West in important ways, owing to the region’s weak liberal tradition, which translates into ineffective checks and balances on government and shallow support for institutions such as freedom of expression and independent courts. Sławomir Sierakowski, the founder of the Krytyka Polityczna movement, explains. 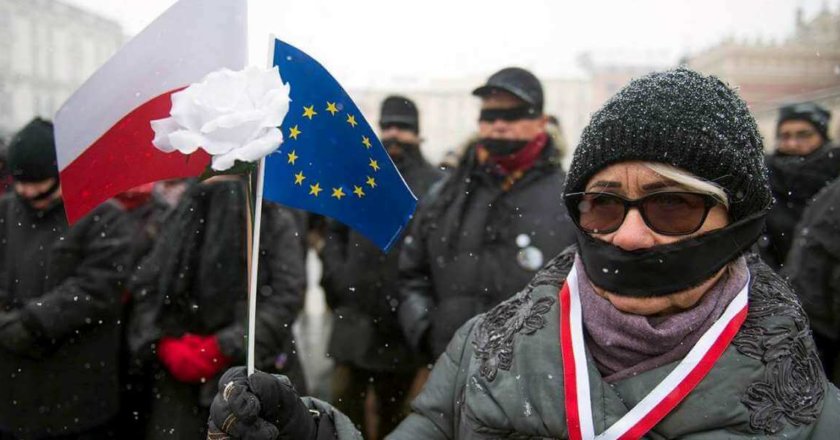 Only in Europe’s post-communist east do populists routinely beat traditional parties in elections. Of 15 Eastern European countries, populist parties currently hold power in seven, belong to the ruling coalition in two more, and are the main opposition force in three.