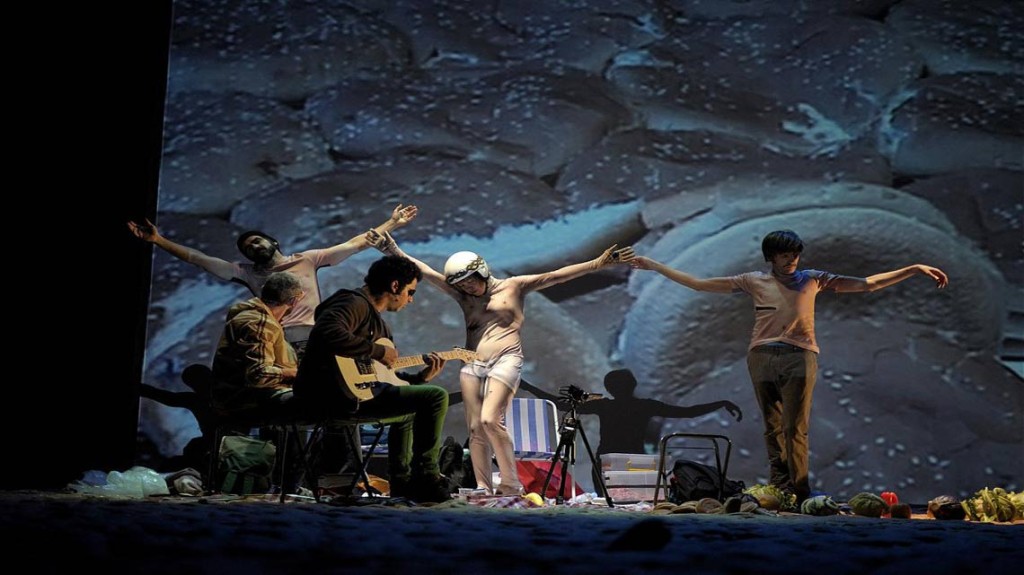 That is why we have called on all the people of theatre and all the citizens of Poland to a collective act of revolt against violence in the public area and to the defence of the freedom of speech, opinion and artistic expression.

Golgota Picnic – do it yourself!

We – artists, spectators, producers, critics, activists across Poland – are taking things in our own hands. This is a grassroots initiative to organize a GOLGOTA PICNIC across the whole country. Rodrigo Garcia supports our cause and gave us permission to use the text and the video recording of his performance.

Here are 3 possible ways of using the script

This is the Poznań scenario

We will print the text in many copies.

Everyone who opposes what happened will collect in this public space.

The text will be given out to the group.

We will read the text together, in one common voice. Loud. Very loud.

“Golgota Picnic” was supposed to be seen by a few hundred people in Poland. Now, thousands of people will discover it.

The (national) Theatrical Institute supports our initiative, as does the Malta Festival itself.

We appreciate the support, however, it is important for us to underline that the initiative was created by a completely independent, grassroots group. We are thrilled to see People from all around the country share our feelings and want to join in this common project of making something good out of this terrible situation.

The list of places that will have PIKNIKs keeps growing

Until now, the larger confirmed events are:

Among other places which have declared the intention of having a PIKNIK are Łódź, Gdańsk, Katowice, but also smaller towns like Kazimierz or Pszczyna, and even groups of Poles abroad, as far as Sarajevo or on the island of… Malta! No, really.

Poles across the country also sign the letter of the Citizens of Culture to the President of the Republic: “Culture needs to be protected from censorship, ignorance and violence with the same force which is used to defend our motherland’s independence”. The petition, signed by over 7000 people so far, is available here: 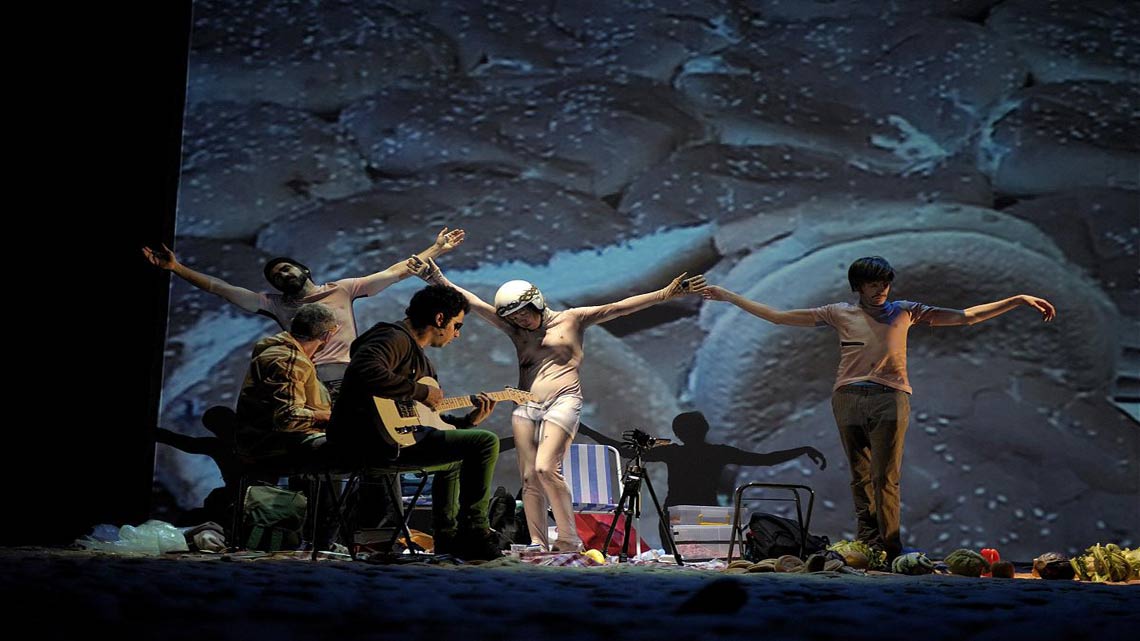