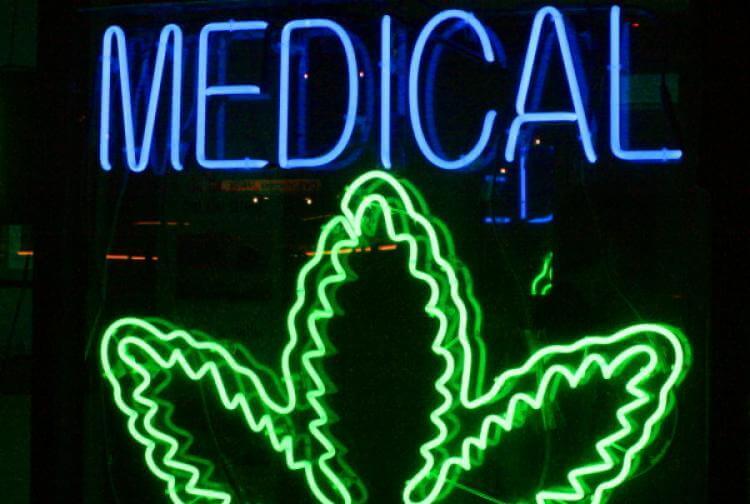 Romania Legalizes Medical Marijuana, Becomes 10th EU Country To Permit Theraputic Use” – announced Huffington Post this week, quoting the most prominent media channels to initially report on the news. If it were only true that would have been another positive step towards legal use of medical marijuana in Central-Eastern Europe and a surprising turn in Romanian drug policy where recently we have witnessed a drastic cuts in funding for harm reduction services.

Unfortunately, it turned out to be a false report by Romanian media channels that quickly was picked up by international media and social communities.

Romanian Ministry of Health in official note answering our request on this news has written: “Treatment w medical marijuana is not presently approved in Romania.(…) Ministry appeals to representatives of the media to correctly inform the public about this topic.”

Valentin Simionov, Executive Director of Eurasian Harm Reduction Network in Romania was surprised to find out about this measure and quite skeptical. “National Anti-drug Agency is denying the alleged recent change of the law on drugs – which should be mandatory in order to make medical marijuana use possible” – says Simionov.

A story might have been a simple mistake, but it also could be a hoax by those in favor of legalization of medical marihuana in Romania. We hope that though disappointing

A story might have been a simple mistake, but it also could be a hoax by those in favor of legalization of medical marihuana in Romania. We hope that though disappointing dementi, the media and international  attention will actually accelerate the process of such change of the law on drugs in Romania but also in other countries of CEE region.